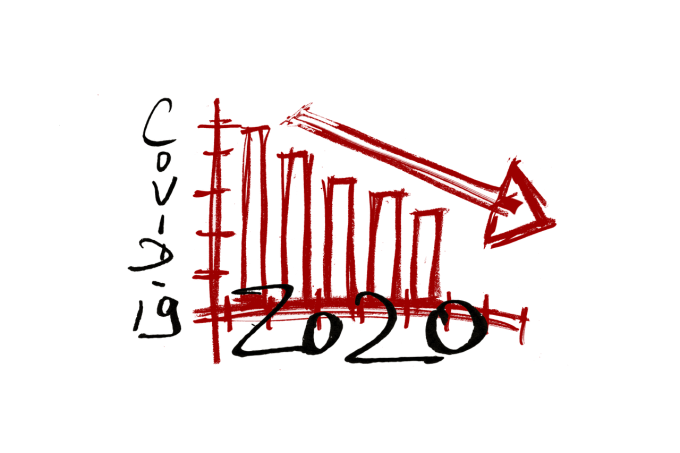 Seneca reports on complex and challenging year – Seneca Global Income & Growth says that, for the year ended 30 April 2020, it delivered an NAV return of -22.7% versus a return on its benchmark of 6.8%. The return to shareholders was -23.9%. One bright spark was an increase in the dividend of 1.8% (to 6.72p) but the statement says this will be re-evaluated once the impact of COVID-19 on portfolio companies’ dividends becomes clearer. The NAV has risen since the end of the period, by 6.9% so far.

The chairman, describing this as a complex and challenging year, says that, ahead of the pandemic, the trust was performing reasonably well, buoyed by the ‘Boris bounce’ post the UK general election in December. however, “the main factor that negatively aﬀected performance during the four weeks …was SIGT’s value investing style. This style factor, which has been consistently applied by the manager for many years, dramatically underperformed the growth investing style in all the main investment markets of the world.”

The gearing facility has been cut from £14m to £10m since the year end, to reflect the smaller size of the trust and save some money.

The discount control mechanism helped to keep the trust trading close to asset value. Over the year, Seneca Global Income & Growth grew with the issuance of 7,822,727 shares.

At the AGM, shareholders will be asked to approve resolutions to help support the continued operation of the discount control mechanism. They will also be asked to approve an increase in the permitted allocation to defensive assets to 20% of the portfolio.

The manager notes that previous market collapses have been followed by long bull markets. It is monitoring the health of the companies in the portfolio to ensure that they can get through this period and rebound.

“Our exposure to gold was positive with positions both in physical gold and a gold mining fund. The positive returns for UK equities Ultra Electronics and Polypipe are because we reached our valuation targets on those stocks and exited the positions prior to the crisis.

Schroder UK Public Private Trust, formerly Woodford Patient Capital Trust, was a detractor to performance. After the liquidity crisis caused by redemptions in the ﬂagship Woodford equity funds, the trust began trading at a widened discount to NAV. The NAV has also fallen signiﬁcantly as the carrying valuations of various unquoted stocks have been lowered. The trust has now been handed over to an experienced team at Schroders. We believe the new manager can extract value from the current holdings and introduce some promising new investments. Furthermore, three of the trust’s largest holdings (Oxford Nanopore, Benevolent AI and Rutherford Health) are highly active in the ﬁght against COVID-19. This should ultimately increase conﬁdence in the portfolio and begin to close the discount.

Fair Oaks is an investment company exposed to leveraged loans in the US. This holding has been a signiﬁcant contributor to income in recent years, but it is exposed to the riskier end of the loans market so performance tends to suﬀer at times of stress. The manager of Fair Oaks has acted with caution and suspended the dividend to keep the trust’s investments capitalised during the crisis. We believe that now would be the worst time to sell this type of exposure. We have seen the volatility in this asset class through previous crises and the management team have demonstrated a consistent ability to add value in the downturns by capitalising on lower valuations. We are expecting a similar recovery in this cycle although there will be some volatility and we expect the loan default rate to increase signiﬁcantly.”

[This is clearly a disappointing result. Seneca Global Income & Growth’s managers were preparing for a downturn just not one characterised by the social distancing measures that have been put in place to counter the pandemic. The Woodford Patient Capital stake was bought too early, in hindsight, but the hefty allocation to gold did work in the trust’s favour. Some other managers in its peer group were, and are still, much more defensively positioned (they were better able to do this as they did not have as high an income requirement). Those funds fared better in the downturn but could lag this trust in a recovery. Seneca Global Income & Growth’s managers ask investors to judge its returns over the long term. This seems fair to us.]

In QuotedData’s morning briefing 2 December 2020: BlackRock Throgmorton (THRG) has published a circular and issued a notice of a general meeting meeting to be held on 18 […]

CIO Peter Elston resigns from Seneca Investment Managers – The board of Seneca Global Income & Growth (SIGT) has announced that Peter Elston has resigned from the investment manager, […]