QD view – Reasons to be cheerful 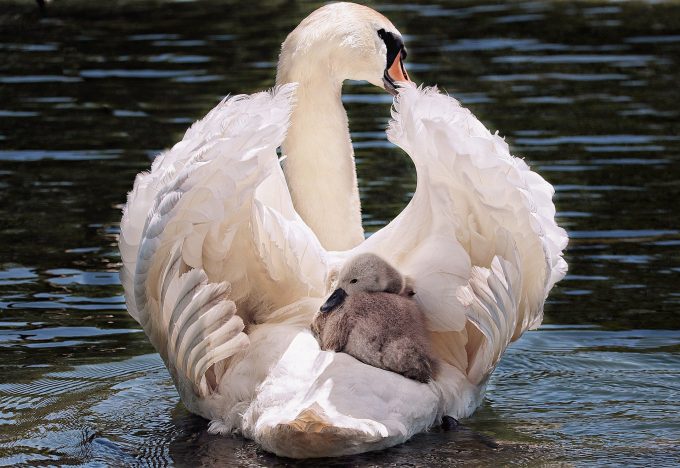 Keystone Investment Trust has been around for over 50 years. From 2003 it was managed by Mark Barnett at Invesco Perpetual. He handed over the reins to his colleague James Goldstone in 2017. The trust was run with Invesco’s ‘value with a bit of spice chucked in’ style. For much of the period under Mark’s stewardship, the trust beat its benchmark, while generating a decent level of income. However, the wheels came off towards the end of Mark’s tenure and didn’t pick up under James. The discount widened and many shareholders became disillusioned.

Enter, once again, Baillie Gifford, with a cunning plan to turn the trust into a closed-ended version of its popular ‘Positive Change’ strategy. The discount narrowed immediately, but has not yet been eliminated entirely. The NAV had already experienced a bit of a bounce following the good news on vaccines. Shareholders finally have reasons to cheerful.

Make money and do good

The trust’s new investment objective is to generate long term capital growth and to contribute towards a more sustainable and inclusive world. The two strands of the objective are said to be equally important, so the manager should not compromise on one aspect for the sake of the other. The target is 2% per year outperformance of the MSCI All Countries World Index (in sterling) and the trust should invest in companies whose products or services make a positive social or environmental impact.

The announcement came just too late for our ESG conference last year, but if you watched that, on the ‘S’ for social day you’ll have seen presentations from the likes of Civitas Social Housing, Home REIT and Schroder BSC Social Impact Trust (if you missed it, you can watch the presentations here). Each of these invests in areas that deliver clear positive change.

Civitas has been around for a while and, at the end of September 2020, owned 618 properties housing tenants in need of supported living. Home REIT was 2020’s largest new issue. By the end of December, it had invested £115m in accommodation for homeless people and continues to deploy its IPO proceeds. Schroder BSC Social Impact Trust announced this week that it had committed over 80% and invested over 55% of the money it raised in its December IPO. It had some investments lined up which helped. It has backed some social and affordable housing projects, a fund lending to charities and a bond issue by Triodos Bank which finances social housing, healthcare, education, renewable energy, arts & culture, and community projects.

Keystone Positive Change Investment Trust, as it will be known, will look quite a bit different to these other social impact funds. The circular that accompanies the notice of the meeting to approve the changes cites four examples of stocks that may make it into the portfolio. They are: MercadoLibre, Ørsted, Dexcom and Safaricom. The managers believe that these four stocks represent examples of companies that are addressing issues of social inclusion and education, the environment, healthcare/quality of life and addressing the needs of the poorest four billion people in the world.

MercadoLibre, which is held by Scottish Mortgage, qualifies because the managers think its ecommerce platform makes it easier for small businesses and poorer people to access a broad customer base. Ørsted makes wind turbines and operates wind farms. Dexcom, which is held by Edinburgh Worldwide, makes glucose monitors for people with diabetes and those at risk of developing it. Safaricom is Kenya’s leading mobile telecom business and is the firm behind M-Pesa, one of the world’s most successful mobile payment companies. It is bring access to financial services to many people that don’t have bank accounts.

What we see then is that the new portfolio will have a fairly large overlap with the portfolios of other Baillie Gifford trusts. Also, the investments will largely be made in companies that are seen to be doing good rather than being made to enable companies (or other bodies such as charities) to do good.

We think that this does not detract from the new objective, and we applaud the sentiment behind Keystone Positive Change Investment Trust, but in terms of your money effecting positive social change, you’ll get a higher impact by backing a fundraise from one of the other social impact companies that we have mentioned.

QuotedData’s weekly news show 11 December 2020 Thank you to everyone that listened in today, whether you watched the Zoom live, on Facebook or on Youtube. In this […]

Keystone (KIT) announces that it has decided, subject to contract and to shareholder approval, to appoint Baillie Gifford & Co Limited (Baillie Gifford) as its manager using its ‘Positive […]

Following recent market turbulence, which has pushed Keystone’s gearing up, its board has announced that it has decided to amend its gearing policy “with the intention of safeguarding […]

Keystone Investment Trust (KIT) has announced that it proposes to buy back up to 1,200,000 of its own shares in the market. This is equivalent to 8.9% of […]

Keystone portfolio shaken up under James Goldstone – Keystone has published results for the year ended 30 September 2017. It lagged its benchmark, the All-Share index, over the […]