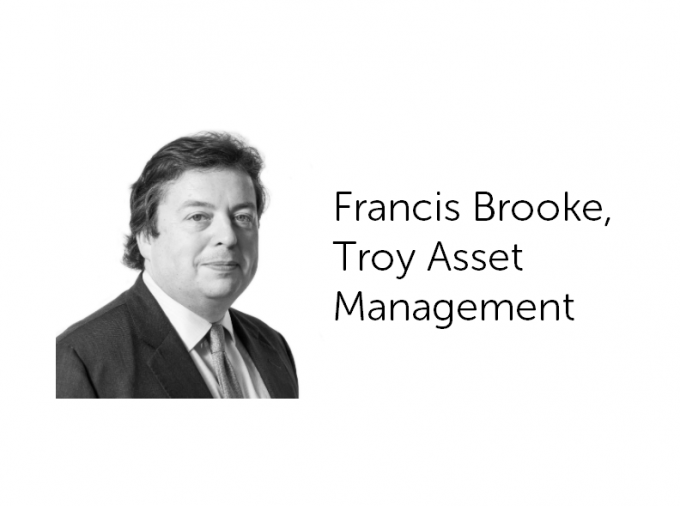 Troy’s Francis Brooke secures promotion – Francis Brooke, who has managed the £3.3bn Trojan Income Fund since its launch in October 2004 and the £241m Troy Income & Growth Trust since 2009, will be relinquishing his fund management responsibilities on 31st December 2021 and taking up a new role as executive vice-chairman of Troy Asset Management Ltd. In this role, Francis will continue to contribute to the next stage of Troy’s development as a substantial shareholder, a member of the board and as a member of the company’s Executive Committee.

Hugo Ure, who joined Troy in 2009, will remain co-manager, with Blake Hutchins, of the Troy Income & Growth Trust. Hugo is also Troy’s head of responsible investment and lead manager of the Trojan Ethical Income Fund.

Blake joined Troy in 2019 from Investec Asset Management (now Ninety One) where he was lead manager on the UK Equity Income Fund and co-manager on the Global Quality Equity Income Fund. Prior to that, Blake managed retail and institutional UK equity funds at Columbia Threadneedle. Blake holds a MA Hons in Economics and Politics from the University of Edinburgh and is a CFA Charterholder.

Hugo Ure joined Troy from Kleinwort Benson, where he was an equity analyst. Hugo gained his MA in Geology from Oxford University in 1999, following which he spent five years serving with the Scots Guards. He holds the CISI Diploma and is a CFA Charterholder.

QuotedData’s weekly news show 19th November 2021 Thank you to everyone that listened in today, whether you watched the Zoom live, on Facebook or on YouTube. In this […]

Troy struggles as UK economy recovers – Troy Income & Growth failed to match its benchmark over the 12 months ended 30 September 2021. The trust produced a […]

Troy Income confirms dividend cut – Troy Income & Growth Trust says that for the year to 30 September 2020 its NAV return was -9.1% and its share price return […]

Where next for Perpetual Income shareholders?

Troy to absorb Cameron – Troy Income & Growth Trust has reached agreement, in principle, on the terms of a merger with Cameron Investors Trust. This would be effected […]