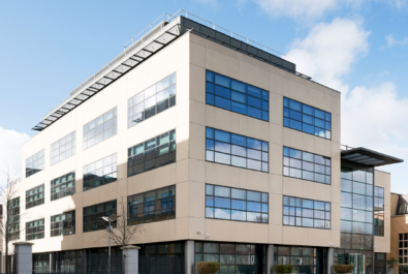 We also have results from Greencoat UK Wind, a trading statement from Shaftesbury and news of a manager change at Troy.

In QuotedData’s morning briefing 8 February 2022, the big news is a planned merger between TwentyFour Income and UK Mortgages. However, we also have: Scottish Investment Trust (SCIN) […]