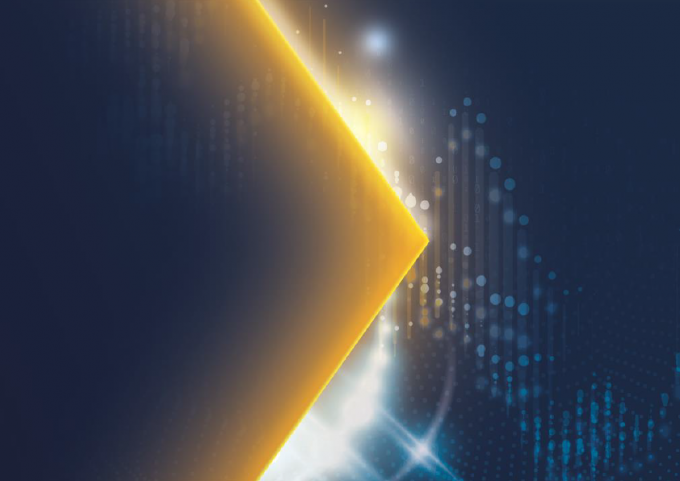 The private equity portfolio generated a return of 25.4% in euros (the currency that Apax Global Alpha prepares its accounts in) but the return on the derived investment portfolio was held back by the weakness of the US dollar and worked out at -0.6% (it would have been 6.5% without the foreign exchange movements).  In what was a record year for distributions, seven full exits, three significant partial exits and two IPOs were achieved, generating €207.3m for the trust at a material uplift to previous carrying valuations. The majority of the 66 companies held in the private equity portfolio saw an increase in valuation over the year with the exception chiefly of companies in the consumer sector such as Cole Haan and Takko, which were hit hard by the economy. Just one company in the portfolio needed a cash injection from Apax Funds, however.

The strongest performers during the year were in the technology sector, with operational improvements in Duck Creek, ThoughtWorks, and Genius Sports delivering the largest fair value movements.

The company continues to increase its exposure to private equity and this was 71% of the invested portfolio at the year end. €69.4m was deployed into private equity over the year, 45% of that in the technology sector.

In the derived investment portfolio, new debt investments were balanced between second lien loans and lower-risk first lien loans (where there is a high degree of visibility on cash flow). There is a strong bias to Apax’s core sectors, with 47% invested in tech companies. No new investments were made in derived equity. €87.4m was deployed and €90.1m extracted from sales, interest, and dividends from the derived investment portfolio.

In addition to €319.4m in derived investments, the trust had available cash at the year end of €93.5m, plus €140.0m available under its revolving credit facility. This leaves the trust with €552.9m of funding sources that can be used if needed for future private equity calls. As at 31 December 2020, undrawn commitments, including recallable distributions from the Apax Funds, amounted to €458.8m. The majority relates to Apax X and is expected to be drawn down over the next three to four years.

[This is a good set of results from Apax Global Alpha. The significant uplifts achieved on exits reflect the latent value within the portfolio. Currency shifts, particularly US dollar weakness are distorting returns at the moment, but the key message is probably the resilience of the portfolio through the pandemic, helped by its bias to sectors such as technology and healthcare. A surprisingly large number of full and partial exits were achieved last year and some interesting new investments made.]

Apax backs Rodenstock – the Apax X Fund, in which Apax Global Alpha has an investment (as a limited partner – in total it committed to invest about $450m […]

QuotedData’s weekly news show 19 March 2021 Thank you to everyone that listened in today, whether you watched the Zoom live, on Facebook or on Youtube. In this […]

In QuotedData’s morning briefing 19 March 2021: Further to an announcement on 18 March 2021 after the market had closed, Future Fund Board of Guardians has sold 32.7m ordinary […]

Apax Global Alpha (AGA) has announced that, on 11 February 2021, the Apax X Fund, in which AGA is a limited partner, announced that it has entered into […]