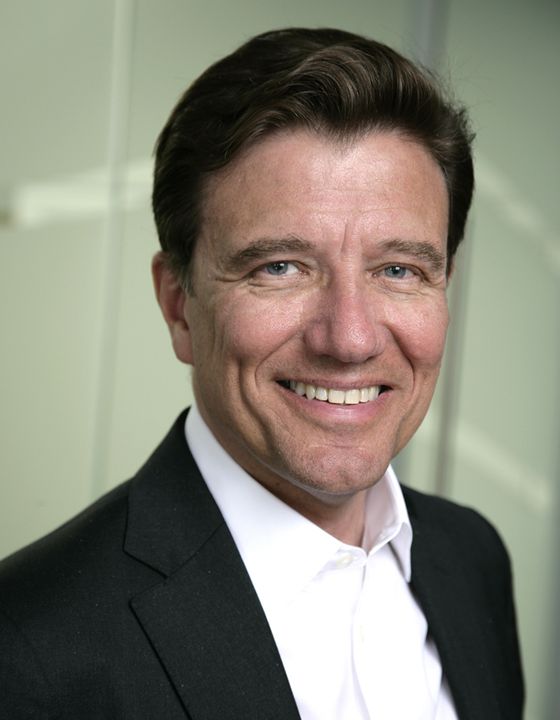 Urban Logistics REIT doubles size of portfolio in “transformational year” and reports a 23.9% uplift in NAV. The group, which raised £358m of equity, moved to the main […]

In QuotedData’s morning briefing 9 June 2021 – JPMorgan Indian (JII) announced interim results to 31 March 2021. While the fund performed well, it was of course a very difficult time for India as a whole. JII managed to deliver a total return NAV return of 21.8%, which compares with a return of 19.2% from […]

In QuotedData’s morning briefing 7 June 2021 – Augmentum Fintech (AUGM) says that it continues to see a strong pipeline of investment opportunities. It is considering the issue of new ordinary shares to fund additional investments, with any potential fundraise likely to follow the publication of an updated NAV. Further details will be announced in […]

QuotedData’s morning briefing 2 June 2021 – The Scottish Investment Trust’s (SCIN’s) board is to undertake a review of the future investment management arrangements of the company. In 2015 SCIN adopted a high conviction, global contrarian investment approach.  The board’s view at the time was that a period of at least 5 years would be required to evaluate […]