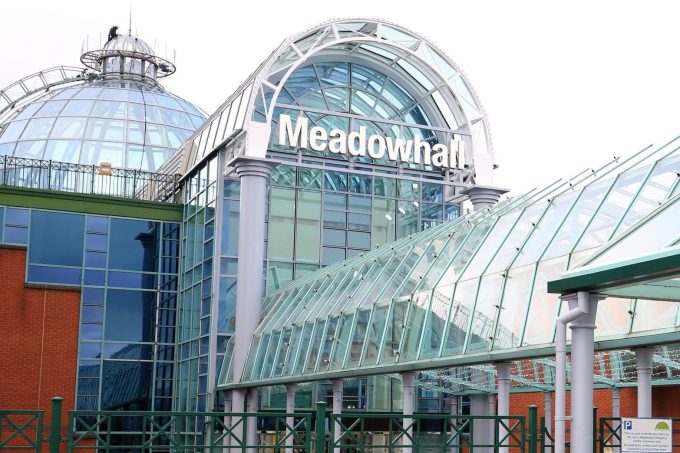 Portfolio shake-ups seem to be all the rage among listed property companies at the moment. Those with large exposure to retail certainly need to be doing something to stem the flow to valuation falls.

The words horse and bolted come to mind. No-one could have foreseen a global pandemic, but the effects of online retailing on the sector was hardly a trade secret.

It is good to finally see some meaningful activity to address the issues now coming to fruition by some of the biggest REITs.

This week British Land set out plans to give its portfolio a real shake up.

The company’s portfolio can be neatly split into two. London office campuses, which have been extremely successful, and its retail portfolio, which has not.

Although the future of offices is up in the air, the very best offices (which British Land is the master at developing) are likely to be sheltered from falling occupational demand. Last week it announced a big pre-let at its 1 Broadgate scheme that has prompted it to start development. There are whispers in the market that it is about to land another big pre-let there too.

Its retail portfolio is far more challenging. But it is a challenge it is now taking on with gusto.

It has identified sites to repurpose retail space into urban logistics. At its Meadowhall shopping centre, one of the biggest in the UK, and its Teesside retail park, the group is planning to build more than 1m sq ft of logistics space.

It makes sense, retail schemes such as these are usually in prime central locations, which is critical for urban logistics to work. The argument against it has always been the rent differential between retail and logistics is too great. Well, that has been shrinking massively in recent times and the pandemic may well have tipped it over the edge. Given the contrasting demand/supply dynamics in the two sectors, it is starting to become much more feasible.

I suspect there will be a lot of property companies with challenging retail schemes watching to see how this goes for British Land. Planning applications are expected to be submitted in the coming months.

British Land has made key hires from the logistics sector in recent months, and it seems this is a real push for them. It recently bought a site in Enfield, North London, for £87m, which it says has development potential.

Land in London is very expensive, though, and British Land will be competing with residential developers and other logistics players, including SEGRO and a host of other non-listed developers, that have deep pockets and an impressive track record in the sector.

That’s not to say they won’t make it work. In any event, it is good to see them finally tackle the retail challenge, even though the horse is now almost out of sight.

British Land has pre-let 134,000 sq ft of office space at its 1 Broadgate development in the City of London. It has signed a deal with real estate […]