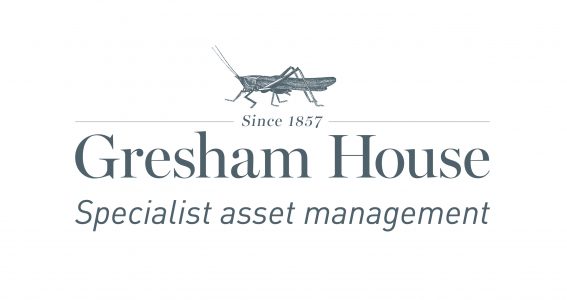 As a result, the AGM will be brought forward from 14 September 2021 to a date to be announced imminently and will be held no later than 26 July while David Potter will retire as chairman and director at the AGM and not seek re-election. A process is underway to identify a new chair and if a replacement is not identified by the date of the AGM, Helen Sinclair will act as interim chair. Meanwhile Graham Bird, a representative of Gresham House, will be appointed as a non-independent non-executive director with immediate effect.

There will be included in the notice of AGM a resolution proposing that GHS shall not issue shares at below NAV (after costs) without separate approval of its shareholders in a general meeting. Ken Lever, as senior independent director of GHS, will lead a review of the strategy of GHS with a view to determining the best means of maximising value for all shareholders.

He said: “Over the last six years David Potter has provided excellent leadership of the GHS Board and was instrumental in achieving the transition from Spark Ventures to GHS in 2015.  The GHS Board thanks David for the contribution he has made to GHS, positioning the Company well for the future.”

In QuotedData’s morning briefing 9 April 2021: Schroder UK Public Private says it has completed the sale of its shares in Kymab to Sanofi for approximately US$82m. There may be […]

Gresham House Strategic (GHS), which sits in the UK smaller companies sector, says that in view of strong performance and the outlook for its portfolio, it is proposing […]