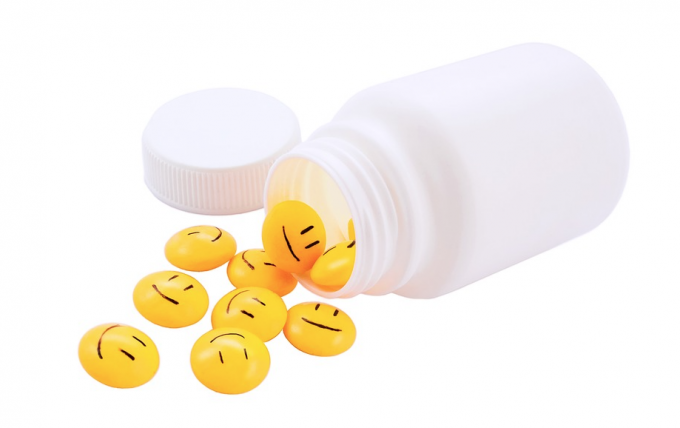 QD view – on drugs… and other aspects of healthcare.

After delivering impressive returns last year, the tech and biotech sectors have stumbled a bit recently. It seems unfair that trusts such as Polar Capital Technology and Allianz Technology are now trading on discounts. However, some investors are worried about the prospect of higher inflation and what that might do to long-term interest rates. Higher rates make future cash flows less attractive, and this takes some shine off growth stocks.

There is a similar story going on in the biotech and healthcare sector too, particularly amongst the biotech funds, but in its case there are also some other factors at play. Worldwide Healthcare recently published its annual report (covering the year ended 31 March 2021) and this highlights some of these.

Watch out for aducanumab decision

First thing to note is that, whatever the big picture factors are that are affecting this sector, their influence is dwarfed by stock-specific factors such as new drug approvals. We are on the brink of one of the biggest new-drug decisions for some years. Biogen, a leading biotech stock has asked the FDA to approve its Alzheimer’s treatment, aducanumab.

Alzheimer’s represents a vast and largely untapped market for the drug companies. Anyone who could offer hope to sufferers and their families should be guaranteed success. The FDA, however, seems unsure whether aducanumab holds that promise. Worldwide Healthcare’s managers note that, despite a mixed dataset from its Phase 3 trials, aducanumab received a glowing positive review by FDA officials, only to be rejected by an FDA committee just days later. The FDA decided to give itself more time and a ruling is imminent. Robin Davison, who writes for us on this sector, wrote an article on it on 25 May, which sets out the state of play.

Worldwide Healthcare’s managers point out that the pace of new drug applications and approvals has been accelerating, driven by some incredible innovation in the sector. They believe that this is likely to remain a net positive for the sector.

Big pharma stocks have been weak on worries that the Biden administration will enact reforms that drastically reduce their margins. Sentiment was hit by plans to waive intellectual property protections on the COVID-19 vaccines. More importantly, Bernie Sanders ended up as chairman of the House Budget committee and he is promoting a clutch of bills aimed at reining in drug prices. The Prescription Drug Price Relief Act, The Medicare Drug Price Negotiation Act and The Affordable and Safe Prescription Drug Importation Act would aim to peg prices of prescription drugs to those of other major countries, allow drug imports from such countries and instruct the government to negotiate lower drug prices for those on Medicare.

The managers acknowledge the impact that this is having on share prices but seem fairly sanguine. They are underweight most of these stocks anyway, relative to the trust’s benchmark, as they see more exciting opportunities elsewhere.

It isn’t all about the US either. For example, Worldwide Healthcare has sizeable exposure to emerging markets, notably China, as innovation in that part of the world is creating new investment opportunities.

The managers expect to see more takeovers and mergers within the sector. There have been a few high-profile deals recently as cash rich large companies snap up smaller players with promising new products.

It isn’t all about drugs either. Within the medical device market, the managers see potential for a recovery in demand as we work through the collective backlog of surgical procedures. Assuaging this pent- up demand should benefit the managed care providers too. They also see growth in areas like robotic surgery, health monitoring devices and new diagnostic tools.

The more biotech focused funds have achieved mixed returns recently – all driven by the excitement around individual stocks within their portfolios. International Biotechnology is the laggard of the group – the only fund in this sector to have posted an NAV decline over the past 12 months. By contrast, RTW Venture and the minnow of the sector, Adams, have done exceptionally well.

BB Healthcare’s annual report was published at the beginning of March. While this is a little out of date, its manager writes even more extensively than Worldwide Healthcare’s on the sector. This is worth a read if you are interested in these funds – you can find it in our Economic roundup from April (see pages 30-36).

Following the announcement earlier today that it has terminated its placing programme (click here to read more), Worldwide Healthcare (WWH) has now announced its annual results for the […]

In QuotedData’s morning briefing 27 May 2022: Worldwide Healthcare (WWH) has announced that it is terminating its placing programme, which was established on 13 July 2021, with immediate […]

In QuotedData’s morning briefing 2 March 2022: Apax Global Alpha (APAX) has posted its full-year results for the 12 months to 31 December 2021. During the period, its […]

In QuotedData’s morning briefing 20 December 2021: Tufton Oceanic Assets Limited (SHIP) has agreed to divest the Containership Swordfish for $19m. The realised net IRR will be 27% […]