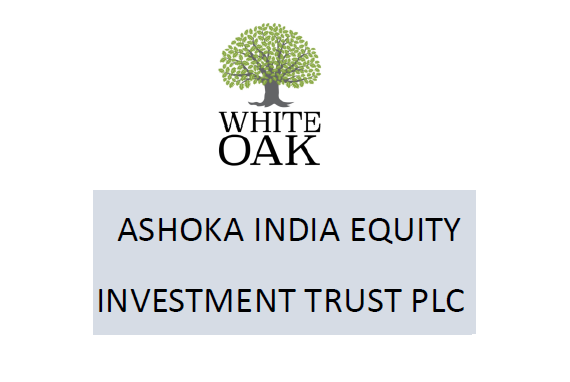 We also have the announcement of a placing by Hipgnosis, a look-through investment from Apax Global Alpha, annual results from JPMorgan European Discovery (formerly JPMorgan European Smaller Companies), an update from Taylor Maritime after it successfully completed the deployment of the proceeds raised at IPO last month, and a new acquisition by Tritax EuroBox.

The annual results of Ashoka India Equity Investment Trust have been published, covering the 12 months to 30 June 2022. The NAV return was 9.6% over the period […]