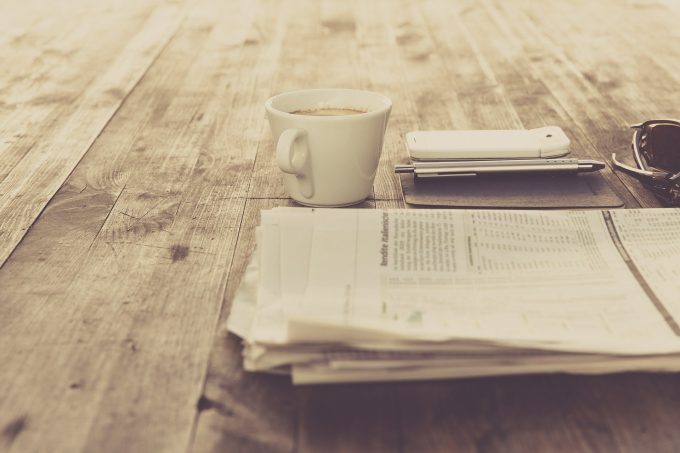 In QuotedData’s morning briefing 2 February 2023: Ecofin US Renewables’ (RNEW) manager increased its holding in the fund, buying 59,096 shares in the market at an average price […]

The Renewables Infrastructure Group (TRIG) has exchanged contracts to acquire a further 11% equity interest in the Merkur offshore wind farm, located in the German North Sea. This […]

Vietnam Holding (VNH) has published its annual results for the year ended 30 June 2022. During the year, VNH’s NAV per share declined by 4.36% in USD terms, […]

In QuotedData’s morning briefing 29 June 2021: Civitas Social Housing (CSH) has acquired three supported living properties and exchanged on one further property for a total consideration of £2.5m. All properties are based in the East of England and are self-contained single occupancy properties which have been specially adapted for adults with learning disabilities and mental health care […]

In QuotedData’s morning briefing 17 June 2021 – Augmentum Fintech (AUGM) will look to raise £40m as part of an ongoing share issuance programme. AUGM says it has a pipeline of over £1bn across all of its target sectors and geographies, including approximately £194m of opportunities in active development, and as such is well-positioned to continue to […]

In QuotedData’s morning briefing 16 June 2021 – RTW Venture (RTW) raised gross proceeds of $8.967m following the issue of ordinary shares at a price of $2.07. Further to its announcements on 28 May 2021, Ashoka India Equity (AIE)  announced the results of its initial issue, with applications for 2.85m ordinary shares having been received. The shares will […]

In QuotedData’s morning briefing 14 June 2021 – VH Global Sustainable Energy Opportunities (GSEO) announced the completion of its acquisition of the first $4m tranche out of its $63m commitment to a Brazilian solar power programme. The initial tranche will fund the construction of four projects across Rio de Janeiro, which once operational will provide […]