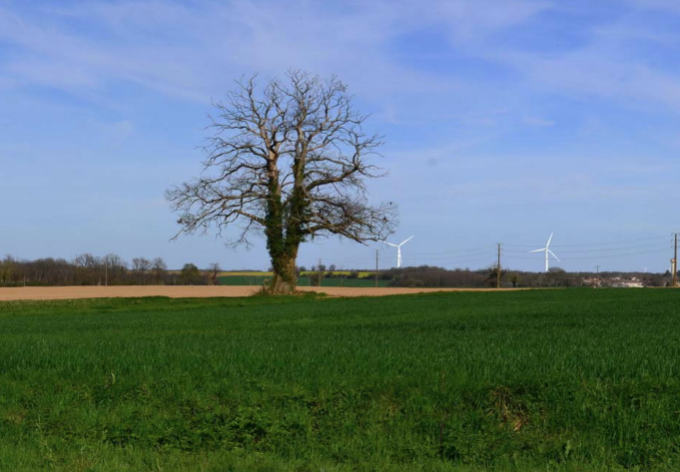 We also have annual results from Hipgnosis and an intention to float announcement by HydrogenOne Capital Growth.

Octopus Renewables Infrastructure Trust has invested an additional €6.25m (about £5.5m) into Simply Blue Holdings Limited, the parent company of the Simply Blue Group, an Irish developer of […]