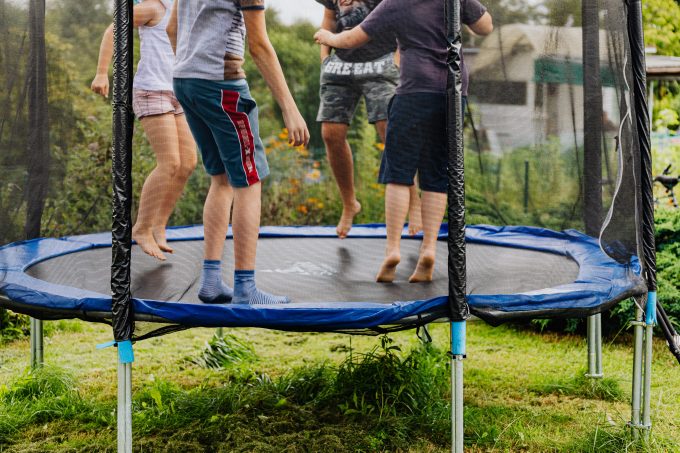 In other news, the Association of Investment Companies (AIC) has appointed Richard Stone as its new chief executive, effective from September 2021, and HydrogenOne Capital Growth has launched but failed to meet its £250m IPO target.

Digital 9 Infrastructure (DGI9) has released a trading update that covers its performance to the 30 September 2022. The key highlights are as follows: The Group’s diversified portfolio […]

In QuotedData’s morning briefing 11 January 2023: PRS REIT (PRSR) provided a trading update for the quarter to 31 December 2022 in which it completed 57 new rental […]

In QuotedData’s morning briefing 16 November 2022: ThomasLloyd Energy Impact (TLEI/TLEP) has announced the results of its placing that was announced on 8 November 2022. The ‘subsequent placing’ […]