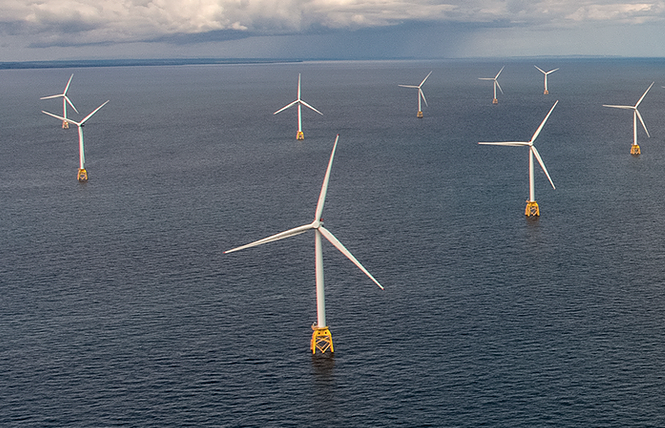 The three tranches, totalling £100m, settling on 29th September 2022 will be used to repay the existing £100m 7.75% debenture, which matures on 30 September 2022. A fourth tranche of £20m is new debt. The weighted average cost of the notes from 1 October 2022 will be 2.44%. The company also has a £25m bank revolving credit facility which is currently undrawn. [Edinburgh Investment Trust achieves a significant interest saving with this deal which will help boost its income account.]

Gore Street Energy Storage (GSF) has agreed to acquire a 75 MW / 150 MWh Texas Asset, which is its largest acquisition in the US to date. The […]

Round Hill Music Royalty Fund says that its Net Publisher’s Share (the amount received by the music publisher after deduction of all fees, commissions and all royalties and […]