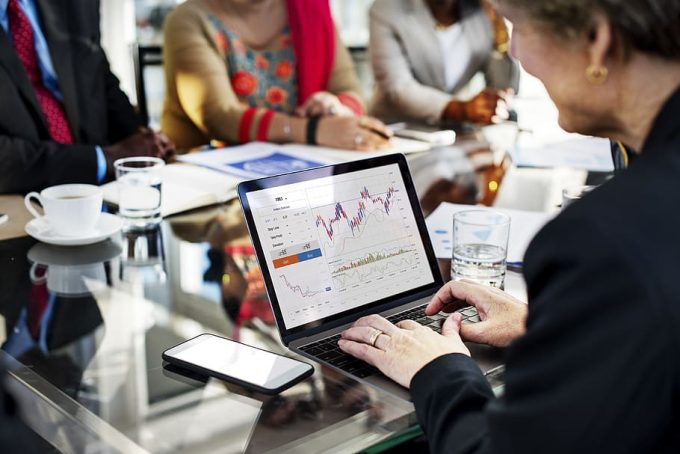 I have long thought that one of the great strengths of the investment companies sector is the boards of independent directors working on investors’ behalf to keep managers and other service providers in check, keep a lid on overheads and ensuring that shareholders are treated fairly. While not every investment company is a shining example of good corporate governance, the vast majority of boards are doing a good job.

There was plenty of evidence of boards in action this week. The headline events were undoubtedly the planned absorption of Scottish Investment Trust by JPMorgan Global Growth and Income and JPMorgan European’s plans to merge its two asset classes.

Scottish Investment Trust has a long history within the sector. Until now, it has been a self-managed trust run, in recent times, with a ‘value’ style. This has not worked well for some time and Scottish Investment Trust languishes at the bottom of its global sector performance table over 10 years (excluding Keystone Positive Change, which was a UK trust for most of this period).

By contrast, JPMorgan Global Growth and Income is well-liked. It has a policy of investing to maximise its total return and supplements its income distributions with payments of capital, paying dividends equating to 4% of NAV each year. Its portfolio has more of a growth bias.

We think that the Scottish Investment Trust board made a good choice. Shareholders have already seen an uplift in the share price since the deal was announced but the shares are still trading on a 6% discount against a 3% premium for JPMorgan Global Growth and Income, so there should be more upside to come.

Shake up at JPMorgan European

JPMorgan European has two share classes, each of which represents a different pool of assets. The income share portfolio is comprised largely of above-average yielding European shares and this has underperformed the growth portfolio in recent years. The board felt that the two share classes were confusing to some investors and has opted to adopt the same approach as JPMorgan Global Growth and Income. The idea for this likely came from the manager as a few other JPMorgan trusts have also gone down this route. That doesn’t make it any less of a good idea, however.

Asia Dragon is a decent size within its peer group but unfortunately its long term performance numbers are not good and its discount is wider than its peer group average. In the past, the board adopted a policy of providing continuation votes at three-yearly intervals. In advance of the upcoming one, the board has now decided to offer shareholders a tender offer for 25% of the trust on a 2% discount if the trust underperforms its benchmark over the five years ended 31 August 2026. Commendably, it is offering shareholders a vote on the proposal. Coincidentally, Asia Dragon’s Adrian Lim is presenting on governance at our upcoming ESG webinar.

Also this week, Metage Capital wrote to the board of Third Point Investors in support of the AVI Global manager’s attempts to get the board to put proposals to a shareholder vote aimed at narrowing Third Point’s discount. Metage’s letter was fairly direct. The following phrase caught my eye “This manager and Board appear to have forgotten that they work for us, the investors.” This is an important point and upset shareholders need to be taken seriously. The board have finally replied to AVI.

In EP Global Opportunities’ case, it received fairly large votes against two resolutions at its AGM. In such cases, the AIC Code of Corporate Governance requires the board to consult and engage with the relevant shareholders to understand and discuss their concerns with respect to these resolutions. In this case, the board had already taken action with respect to a chairman that some shareholders felt had been in place for too long. Another concern, about reissuing treasury shares at a discount is as yet unresolved.

The 85% take up for Fidelity Emerging’s tender is as good a sign as any vote that shareholders are not on board with the direction that the company is going in. Its board has not issued a statement since, we think it needs to.

It has been pointed out to me that this group of shareholders may be considered a ‘concert party’. If the Takeover Panel agrees, this group of investors could be forced to bid for the company.

The Panel on Takeovers and Mergers, the UK Code of Corporate Governance and the AIC Code of Corporate Governance are just some of a raft of measures that help ensure that UK investment companies are run for the benefit of their shareholders. It is important though that you do your bit. Vote your shares, turn up to AGMs, write to boards when companies do something you disagree with. As we have said before, good governance starts with you.

Asset Value Investors (AVI) has launched a public campaign on the submission of its shareholder proposals to NS Solutions, a subsidiary of Nippon Steel Corporation. NS Solutions is […]

In QuotedData’s morning briefing 29 March 2022 Pershing Square (PSH) is to start paying an enhanced dividend; beginning with the second quarter dividend and for the remainder of […]

In QuotedData’s morning briefing 8 February 2022, the big news is a planned merger between TwentyFour Income and UK Mortgages. However, we also have: Scottish Investment Trust (SCIN) […]