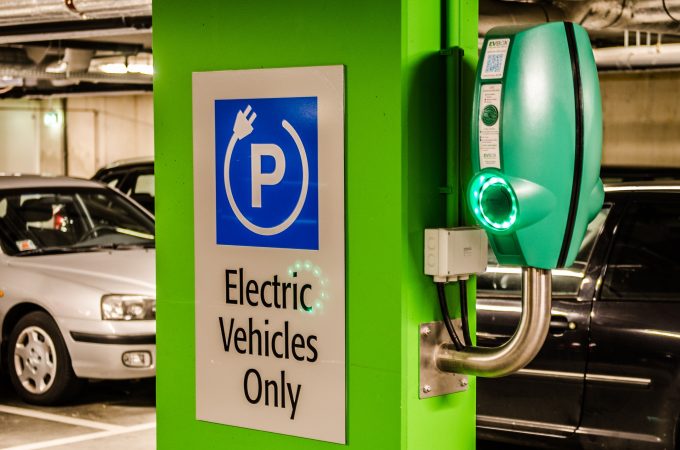 The drivers that have led to the current energy crisis have been clearly visible for some time and reflect a number of long-term structural challenges that we face. Chief amongst these is climate change and the need to decarbonise but related to this are issues of energy security; the intermittency of renewables; battery technology that has improved dramatically but is not yet sufficiently advanced to provide sufficient baseload power to balance the Grid; and a prolonged period of low commodity prices that has seen resource companies curtail investment that is required just to maintain existing production.

The changing face of utilities

UK utilities and power generation have changed dramatically during the last decade. Ten years ago, coal fired production accounted for around 90% of UK power generation, with other sources accounting for the balance. Today, this ratio has reversed but with the growth in renewables, supply has become more variable. Society needs to adapt the ways in which it generates, distributes and uses power. This is going to require a colossal amount of investment and there are a range of trusts that are well positioned to benefit. Diversity in energy supply will be key.

Following a reform of the EU’s emission trading system back in 2018, power prices increased meaningfully with the primary drivers being rising commodity prices and a higher carbon price. COVID then provided an anchor, but such relief was only ever likely to be temporary, and both have been on the rise again.

While they have seen some reversion recently (on fears of new COVID variants), commodities have had a good year as demand has rebounded more strongly than supply.

The pandemic has exposed the frailties of infrastructure in many parts of the world, while governments see infrastructure spending as a way of boosting the economy and employment. Infrastructure investment is inherently commodity intensive and so this is expected to be supportive of the outlook for commodities. In addition, there is an emerging consensus that, after a decade of ‘informational wins’, where companies have added value through the development of software, IP and the like, and with investors focusing on asset light businesses, the next stage of progress will be much more reliant on physical components. We think that the volume of commodities required is still under-appreciated and that the value of these companies’ reserves could also grow assuming that commodity prices continue to rise.

Funds such as BlackRock World Mining and CQS Natural Resources Growth and Income are well positioned to benefit and, with their respective small and large cap exposures, holdings in these could be considered complimentary. The smaller caps, to which CYN is exposed, will likely benefit disproportionately, but could be more volatile when compared to BRWM’s portfolio.

A win for the renewables and utilities funds

This current environment of higher commodity and power prices is looking supportive for higher power prices for a while yet, which should benefit all of the renewable energy generators. With their fixed cost base, the benefit of higher power prices falls straight through to the bottom line. Think of funds such as Bluefield Solar Income Fund (this has recently added wind generation alongside its extensive solar portfolio, which is highly complimentary), JLEN Environmental Assets (this has a diverse range of renewable assets in its portfolio, for example, solar, wind, hydro and anaerobic digestion), Downing Renewables and Infrastructure (differentiated by its focus on Swedish hydropower that is complemented by a UK solar portfolio), Ecofin US Renewables (the potential in the US is vast and is bolstered by Biden’s $2trillion climate plan).

It is also worth mentioning Ecofin Global Utilities and Infrastructure, whose manager is positioning its portfolio for a multi-decade upswing in infrastructure development, explicitly reflecting the rapid development of renewables and the global mission to decarbonise. This not only offers exposure to renewables providers on a global scale, but also provides exposure to grid infrastructure.

While talking about the renewable generators, it is worth noting that, offsetting current strong power prices, at least in the short term, power generation has been below budget for wind producers in the UK (just look at SSE’s Q2 2021 results). This may impact some funds; Greencoat UK Wind being the obvious example.

Another consideration is that some power is sold through power purchase agreements (PPAs), where prices are effectively fixed. The current environment should make it easier for renewable generators to sign up customers for long-term fixed price deals, which should remove some of the power price uncertainty that has affected these funds in recent times.

The uranium mining space has had a spectacular year and Geiger Counter (GCL), with its small cap focus, has beaten its closest peers and captured the incredible performance of the sector. Even before the current energy crisis, there were a number of events that highlighted how important nuclear power is for our move to net zero if we want to keep the lights on. The uranium market is in supply deficit and supply is highly concentrated. August saw major players, Kazatomprom and Cameco, both guiding towards lower-than-expected production in 2022/23, which gave a major boost to uranium equities. The market has settled a little since, but there is still much to go for and Geiger Counter, with its small cap focus, should benefit disproportionately.

Recent queues at service stations illustrate how far we have to go to decarbonise transport. The conventional wisdom is that transport can largely be electrified, but this is not the case for heavy goods vehicles as current battery storage solutions do not have the energy density to make these commercially viable. For now, the only practical solution is gas, and more specifically biogas – either delivered as compressed natural gas (CNG) or liquified natural gas (LNG). Within listed markets, JLEN Environmental Assets offers the highest exposure to AD plants and also has a minority stake in a portfolio of five CNG refuelling stations for HGVs (which is unique asset within the listed funds space). JLEN is also providing a funding line towards the build-out of additional stations.

Returning to conventional energy, a higher oil price is good news for beleaguered Riverstone Energy, which is trying to transition towards more carbon-friendly projects. It still has exposure to legacy oil projects, which have been hard to shift, but these operations will be looking healthier, making them easier to offload.