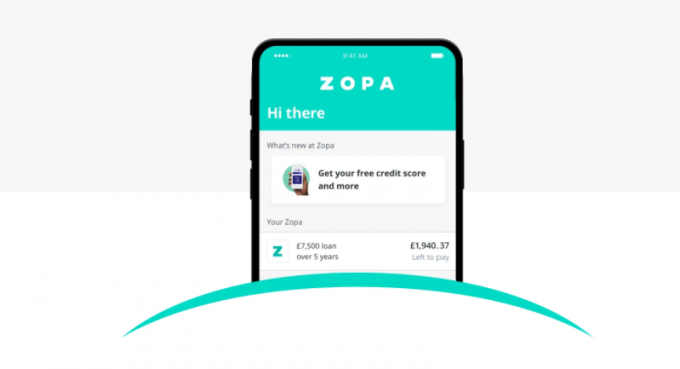 We also have a couple of potential new company launches – Alinda Capital Infrastructure Investments and Life Science REIT. Plus Gresham House has issued a statement about its requisition of a meeting for Gresham House Strategic.

Ecofin US Renewables Infrastructure Trust plans to raise new capital by way of a placing of new ordinary shares at a price of $1.015 per share. The company […]

In QuotedData’s morning briefing 16 February 2022: The board of Smithson (SSON) has announced that its chair, Mark Pacitti, will retire on 28 February 2022. Diana Dyer Bartlett […]