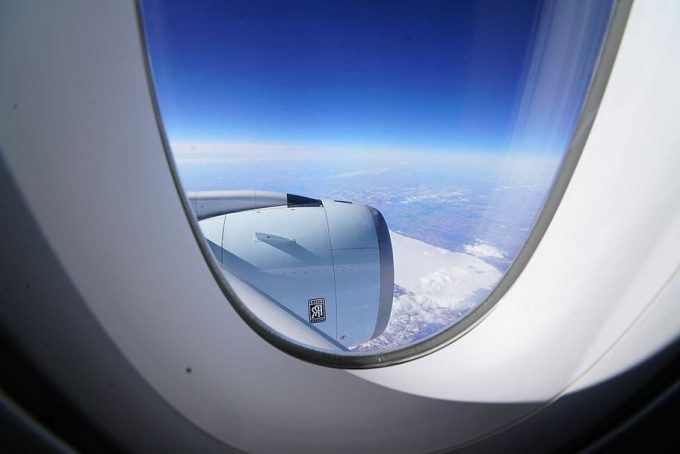 It has been an interesting week in the investment companies market. The vast flows into the sector, and the renewable energy area in particular, continue unabated. One of the IPOs that was doing the rounds seems to have failed to cross the finish line, however. Alinda Capital Infrastructure has missed its self-imposed deadline for announcing its IPO result – this is usually not a good sign.

One of the surprise bits of good news this week was Amedeo Air Four’s announcement that it planned to hand back £30m of excess cash to its shareholders and resume dividend payments from next year. The aircraft leasing funds were struggling ahead of COVID-19 – largely because of fears that the A380s that many of them owned didn’t have much of a second-hand value. The pandemic really wiped them out, however.

It is telling that, even after this, Amedeo Air Four looks to be trading on a 63% discount. The shares are 27.8p and the NAV is estimated by Morningstar at 75.7p. Amedeo is making a compulsory buy back of one share for every five shares held at 34.55p per share. If the NAV is in the 70s, the buyback will boost the NAV.

Calculating the true level of the NAV is hard though as there are a lot of variables that are hard to quantify. One problem the company had was that it leased planes to Thai Airways, which went bankrupt and stopped paying lease payments from May 2020. The planes that Thai leased were A350-900 aircraft – which are a bit more in demand. Having them earning income would make a big difference, therefore. Amedeo says “The lease restructurings with Thai Airways, in respect of four A350-900 aircraft, are proceeding satisfactorily” which sounds encouraging.

Amedeo Air Four might be a bit obscure for most readers and this will no doubt be the case for many of the funds languishing on the widest discounts. While these may look like bargains, a good rule of thumb is to steer well clear unless you are really confident that you have a good handle on what is driving the discount.

In this week’s news show, Andrew McHattie highlighted a number of investment companies where he thought discounts might be too wide or premiums too high. An excessive premium can be dangerous. Sentiment is fickle and it is not unheard of for funds to move from trading at large premiums to large discounts in the space of a few weeks or months.

In recent days, Omicron has thrown another spanner in the works. Stocks that were on a recovery trend have dived and markets have become a lot more volatile. Look out for our December Investment Companies roundup and the accompanying macroeconomic roundup, which should be hitting your inboxes early next week. Inflation crops up a lot. A new COVID-related economic slowdown could help alleviate that problem (while creating plenty of new ones), but, if not, talk is growing of rate rises and an end to quantitative easing.

Next week’s guest on the show is one of the co-managers of Henderson Diversified Income, Nicholas Ware. They were in the camp that this inflation is transitory. Listen in to see if they’ve changed their minds.