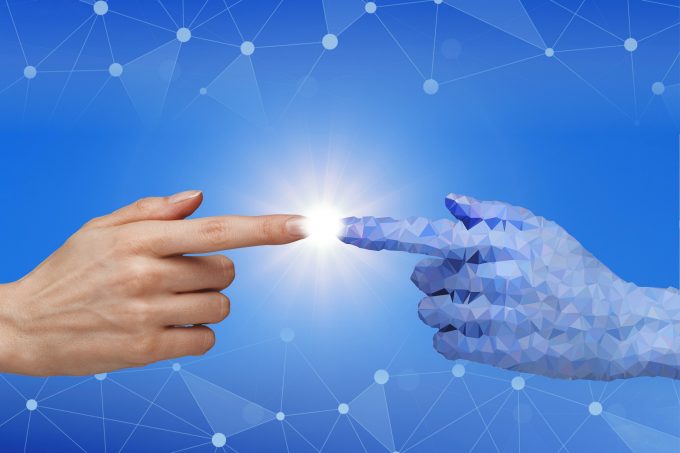 We also have a financing update from Infrastructure India, expansion plans for HydrogenOne and Digital 9, and results from BlackRock Income & Growth

In QuotedData’s morning briefing 8 April 2022: HydrogenOne Capital Growth (HGEN) has announced that its placing, which was previously announced on 4 April 2022, has raised gross proceeds […]

Metaverse: a “successor state for the mobile internet?”