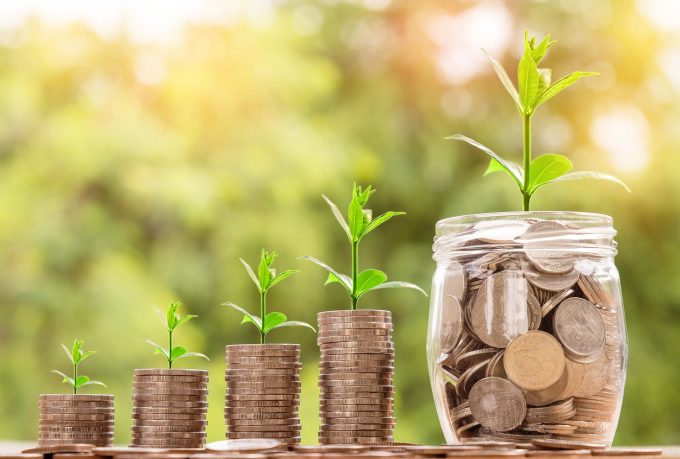 JLEN Environmental Assets says that it expects to announce its unaudited Net Asset Value as at 31 March 2022 in mid-May 2022. While this has not yet been finalised, the initial indication is that there will be a material increase in the NAV relative to 31 December 2021. An uplift in the range of 13% to 15% is anticipated, although the portfolio valuation remains subject to independent third-party review as part of JLEN’s usual year-end process.

The NAV uplift is driven primarily by a combination of higher short term power prices and inflation expectations in addition to gains from moving certain assets from acquisition cost to a discounted cashflow (DCF) valuation basis in accordance with JLEN’s valuation policy.

[It feels like we have been banging the drum on the positive effects of inflation and power prices on renewable energy funds for some time now. JLEN has a high proportion of inflation-linked subsidy income, this is linked to RPI, which is now in double digits, rather than CPI. Now we have the evidence of this coming through. JLEN’s shares were trading on a 12.5% premium ahead of the announcement. It doesn’t look as though the share price move this morning reflects all of the flagged NAV uplift.]

Shaftesbury and Capital & Counties Properties have confirmed that they are in advanced discussions regarding a possible £3.6bn all-share merger of the two companies. The merger would create a REIT focused on the West End of London with a portfolio of 2.9 million sq ft of lettable space across Covent Garden, Carnaby, Chinatown and Soho. […]

Life Science REIT has acquired a London office building for £85m as it continues to build its portfolio following launch last year. The group has bought 7-11 Herbrand Street, which is located close to University College Hospital and University College London in London’s Knowledge Quarter of Bloomsbury, King’s Cross and St Pancras, at a net […]