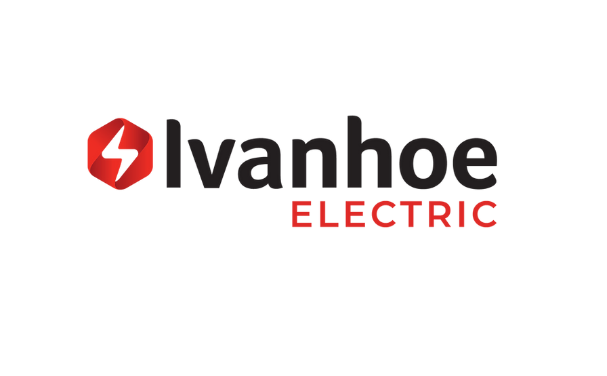 We also have results from Rockwood Strategic, JPMorgan Japan Small Cap Growth and Income and Urban Logistics REIT, plus Oakley Capital selling its stake in facile.it

AVI Global has published results for the 12 months ended 30 September 2022. Markets were weak over the period and the trust’s benchmark, the MSCI All Country World […]