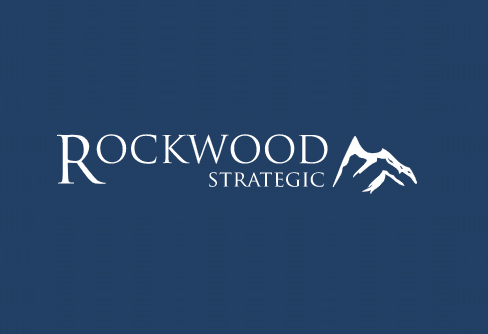 Rockwood Strategic, which had a turbulent financial year over the 12 months ended 31 March 2022, managed to produce an NAV return of 27.5% for the period, well ahead of the 3.2% return on the Small Cap Index. The return to shareholders was 22.2%.

The board believes that, until the company has gained greater scale, it will not reinstate the dividend policy and instead use the capital to compound NAV growth.

In its phase as a realisation vehicle, £10.4m or 300p per share was returned by means of a B-share scheme and a further £14.6m was returned through a tender offer at 1551.17 pence per share. The chairman notes that “The composition of the shareholder register has changed markedly, the board composition has evolved, the investment manager has changed and the short period during which the company was in orderly windup has now ceased. The company’s intention is to grow net assets materially over the coming years through a combination of investment performance and new fund raising.”

Costs associated with the various corporate actions of last year totalled £1.10m, or 2.09% of starting NAV. However, management fees are now charged at a fixed fee of £120,000 while assets are below £60m.

The company is not an investment trust. However, it had sufficient brought forward tax losses to avoid a corporation tax charge, until last year at least. Then the rules changed and the fund incurred a £1.58m tax charge. Now it will become an investment trust, there will be a recommendation to shareholders to support a move to the main market on the London Stock Exchange from AIM. This would also mean that it does not have to pay VAT on management fees. These were £460,000 during the year ended 31 March 2022.

During the year, significant realised gains were made from the sale of Augean Plc, RPS Group Plc, National World Plc, Universe Group Plc and Ted Baker Plc. Offsetting these were losses realised from the complete disposals of Fulcrum Utility Services Plc and SpaceandPeople Plc.

RKW : Rockwood Strategic well ahead of benchmark in turbulent year