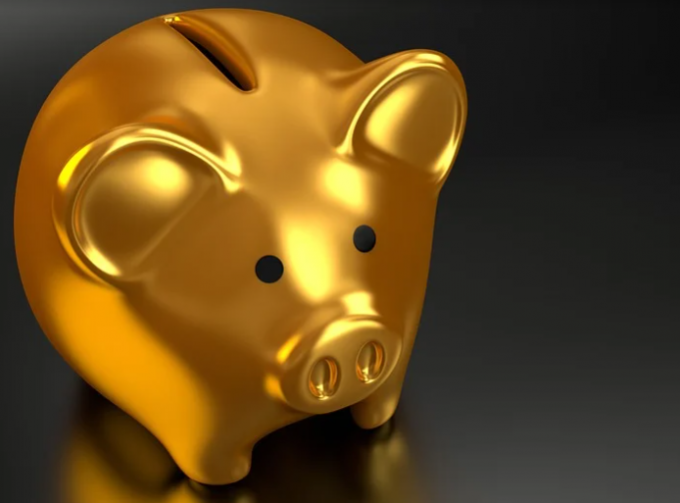 Baker Steel Resources Trust says that it and the other shareholders of Bilboes Gold have signed an agreement to sell Bilboes to Caledonia Mining Corporation for a total consideration of 5,123,044 Caledonia shares and a 1% net smelter royalty on Bilboes’s gold project. Completion of the transaction is subject to a number of conditions precedent in particular Zimbabwean Government approvals which are expected to be satisfied before the end of 2022.

The trust’s share of the consideration for its 24.2% shareholding in Bilboes will be 800,000 shares in Caledonia plus the royalty. Valuing the royalty as if the trust is receiving the same value per Bilboes share as the other Bilboes shareholders and using the closing Caledonia share price on the New York Stock Exchange on 18 July 2022 of $10.40 values the trust’s consideration at $14.3m. However, in practice, the trust will need to value the royalty based on a development risk adjusted economic model.

Caledonia is a profitable NYSE, AIM and Victoria Falls Exchange listed gold producer whose primary asset is the Blanket Mine in Zimbabwe (you may remember that we have published research on it in the past) which is on target to produce 73,000-80,000 ounces of gold during 2022. Caledonia currently pays a quarterly dividend of 14 cents a share (approx. 5.5% yield) and trades on a P/E of 6 times prospective 2022 earnings (source: Bloomberg).

Earlier this year independent consultant DRA Africa Holdings (Pty) Ltd completed a feasibility study on Bilboes’ Isabella/McCays/Bubi gold project in Matabeleland, Zimbabwe indicating the potential for an open pit gold mine with average annual production of approximately 168koz per annum with a 10-year life at a projected all-in sustaining cost (AISC) of $826/oz. According to the study, the project has a net present value at a 10% discount rate of $323m at a gold price of $1,650/oz. However, Caledonia has indicated that it will re-engineer the feasibility study to a phased development approach which would entail lower up-front capital and initial production.

Although the headline consideration is about 10% lower than the carrying value at 30 June 2022, largely due to the recent fall in Caledonia’s share price in line with other gold producers, there are significant synergies with the transaction. Not only will financing the development of Bilboes’ mine be easier in a larger cash generative group but also Caledonia’s technical team has demonstrated its ability to operate successfully in Zimbabwe having recently increased the production capacity at its Blanket mine from 50,000 ounces to 80,000 ounces gold per annum. With the acquisition of Bilboes, there is now a clear path for Caledonia to move to become a 250,000 ounce per annum gold producer with the potential for a significant re-rating of its shares.

Baker Steel Resources Trust believes that the Bilboes project has a very good prospect of becoming a successful gold mine in the near term, with potential to expand its reserves and extend its mine life over the medium term. It has thus opted for an ongoing direct interest in the mine through the royalty. This could start as early as next year from initial oxide mining albeit at a considerably lower rate but should the full production rate of 168,000 ounces per annum be achieved the royalty would generate around $2.6m a year at current gold prices. Together with the other royalties in the portfolio it is hoped that this will become the basis for regular cashflow to the company which in turn can be passed on as dividends to shareholders

In QuotedData’s morning briefing 21 July 2022: NB Global Monthly Income (NBMI) is increasing its target distribution rate to 6.75% of NAV per year for the rest of 2022. The increase reflects the positive effect of rising interest rates (especially higher US rates – US loans account for about 80% of the fund) on the […]