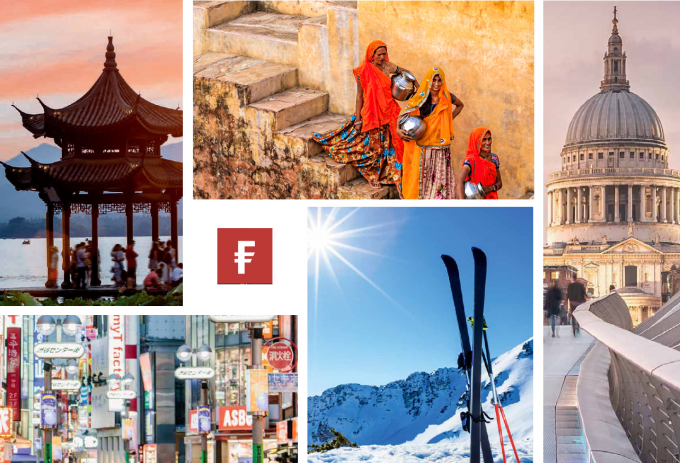 In this special feature, there is a recap of Nitin’s investment approach, an update on his market outlook and two case studies of stocks he has added to the trust’s portfolio: Power Grid Corporation of India and TISCO Financial Group.