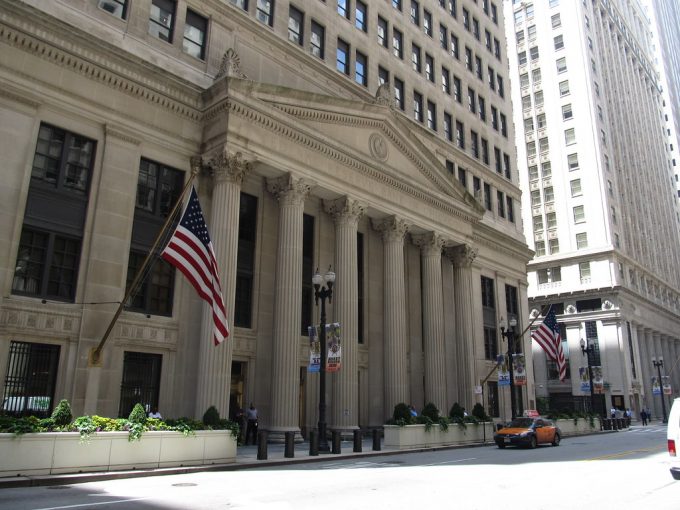 Markets had another good month in April, with each of the indices in the adjacent chart rising by at least 2%. The US led performance once more as investors retreated from government treasury bonds, which resulted in yields widening (as their prices declined). Emerging markets had a good month as well, probably benefitting from the fact that it now appears the US Federal Reserve is unlikely to raise interest rates for the foreseeable future.

The managers of Mercantile Investment Trust are seeing value in small and mid-cap shares with expectations for earnings remaining generally positive. They note that the labour market is holding up well. Tom Bartlam, chairman of Jupiter UK Growth, expects volatility in the market, especially for domestically focussed UK companies, to continue until there is much greater clarity on Brexit. The managers of Invesco Perpetual UK Smaller Companies focus on the opportunities on offer from more attractive valuations and the still accommodative interest rate environment. David Warnock, chairman of Troy Income and Growth, also believes lots of businesses continue to look good fundamentally speaking, with dividend payments continuing to grow in many cases.

Charles Clarke, chairman of Aberdeen Asian Income, believes that the Federal Reserve’s now dovish tilt in policy should bring some respite across Asia, potentially easing funding and financing costs for companies. He also references how structural trends, such as rising urbanisation and e-commerce, should allow regional economic growth to outperform the rest of the world. Pierangelo Bottinell, chairman of Symphony International Holdings, also discussed the long-term appeal of the regional as “economic power increasingly shifts towards the east.” Kate Bolsover, chair of Fidelity Asian Values, also focuses on the region’s likely outperformance in growth terms. The managers of Scottish Oriental Smaller Companies paint a more cautious near-term picture as concerns linger about how the regions markets react to ongoing concerns, namely regarding the potential for slowing growth globally. Pacific Assets’ chair, James Williams, raises concerns about how the ongoing slowdown in Chinese demand might affect corporate profits regionally.

M Neil Donaldson, chairman of Baillie Gifford Shin Nippon, says that there seems to be greater uncertainty in the world regarding global growth than at any time over the last 10 years. That aside, he believes corporate Japan’s mood to be generally positive with tourism performing well and infrastructure spending growth strongly. Anja Balfour, chairman of Schroder Japan Growth Fund, believes the Japanese market has been overly concerned with events elsewhere, which do not apply to the same extent locally.

Omar Negyal, Jeffrey Roskell and Amit Mehta, managers of JPMorgan Global Emerging Markets Income, believe that in economic, market and political terms, we are in uncertain territory. While they believe the current climate means markets are prone to sharp swings, their outlook for emerging markets in 2019 is broadly positive. Specifically, they believe China is preparing measures to stimulate its economy using different tools this time (much less about infrastructure spending) such as corporate tax cuts, tax cuts for individuals and rebates. They see the potential for renewed confidence in Chinese growth allaying some concerns about slowing global growth.

John Aston, chairman of International Biotechnology Trust, says the ongoing macroeconomic overhang has little to do with biotech’s long-term prospects. An increasingly elderly population with greater medical needs, combined with the largest ever number of drugs in development and record approvals, mean the long-term outlook for the sector is strong. John also discusses why the appointment of Ned Sharpless, as the new FDA commissioner, should continue the FDA’s scientifically driven strategy of rewarding innovation.

The manager’s at Highbridge Multi-Strategy Fund believe that markets are likely to remain volatile based on the heightened risks we see globally. Their view is that corporate earnings pose a greater threat now than this time last year and that political risks globally remain high.

Although they remain cautious about credit quality in the loan market, the investment advisors at Fair Oaks Income Fund note that interest coverage ratios in the US are robust and the distressed ratio for US and European loans are well below historical averages. The managers of ICG-Longbow Senior Secured UK Property Debt Investments talk us through the current state of the property investment market while also highlights the relative strength of the industrials, logistics and regional markets. Paul Smith, manager of Acorn Income Fund, believes that the outlook for credit valuations still feels challenged, especially if slower growth and lower corporate earnings transpire. As such, he sees long dated/high duration credit continuing to be volatile and vulnerable to further capital losses. Given the uncertainty in the UK, Paul discusses why shorter dated bonds present better opportunities. Elsewhere, the managers of P2P Global Investments discuss why the specialist non-bank capital segment continues to be less affected by the wider headwinds by targeting underserved specialist asset classes.

Pockets of real estate looking good, which should perpetuate the demand for yield in an otherwise uncertain environment

Will Fulton, manager of UK Commercial Property REIT, says the ongoing uncertainty surrounding Brexit negotiations appears to be restraining business investment and household spending. He adds that sustained uncertainty implies elevated risk and this is impairing liquidity in the UK real estate market. While the overall real estate marker has been cooling, he points to differences at the sector level where industrials had another strong year in 2018. Robert Peto, chairman of Standard Life Investments Property Income, believes the commercial real estate market is not immune to the Brexit-related uncertainty, with uncertainty reducing liquidity and visibility of pricing in most areas of the market.

There are pockets of European property that are performing well

The property advisors for Phoenix Spree Deutschland take us through the Berlin property market and we also hear from the managers of Aberdeen Standard European Logistics Income and Mediterranean-focused Dolphin Capital Investors.

Environmental markets made another structural leap forward in 2018

John Scott, chairman of Impax Environmental Markets, explains how the socioeconomic drivers behind the growth of environmental markets gathered pace in 2018. 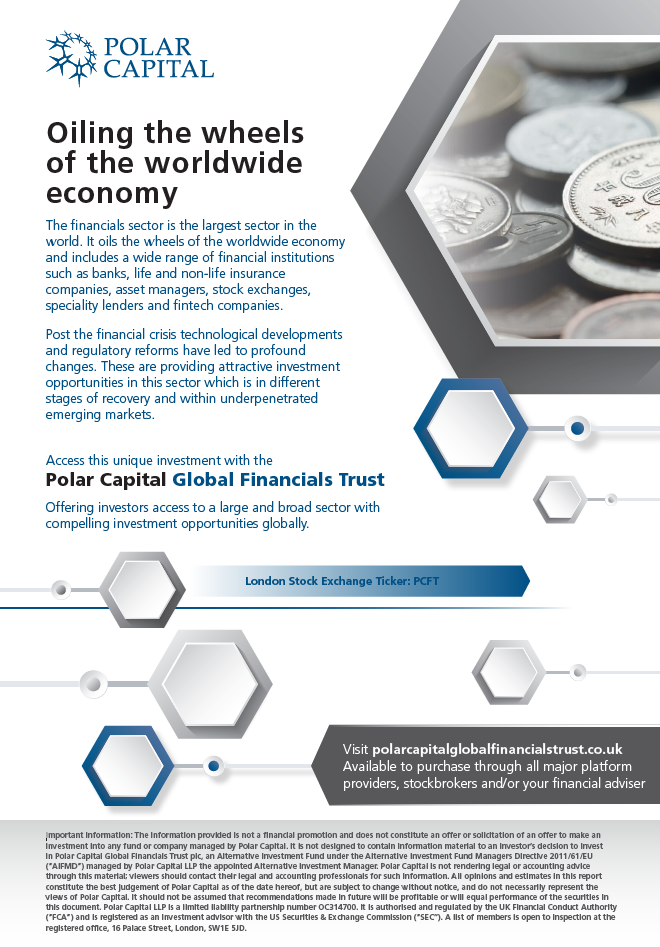 May Economic and Political Roundup

Interview with Will Fulton from UK Commercial Property REIT

In this week’s show, Richard Williams spoke to Will Fulton from UK Commercial Property REIT. If you were looking for the first part of QuotedData’s show, focused on […]

In this week’s show, James Carthew spoke to Thao Ngo from Vietnam Enterprise. If you were looking for the first part of QuotedData’s show, focused on the roundup […]

Negotiating choppy waters High interest rates have hit the share price of real estate companies, with those in sectors with low investment yields, such as logistics, particularly impacted. […]

Negotiating choppy waters It appears that high interest rates have hit the share price of real estate companies, with those in sectors with low investment yields, such as […]

Negotiating choppy waters High interest rates have hit the share prices of real estate companies, with those in sectors with low investment yields, such as logistics, particularly impacted. […]

Economic and Political Monthly Roundup Investment companies | Monthly | January 2023 A collation of recent insights on markets and economies taken from the comments made by chairs and investment managers of investment companies – have a read and make your own minds up. Please remember that nothing in this note is designed to encourage […]