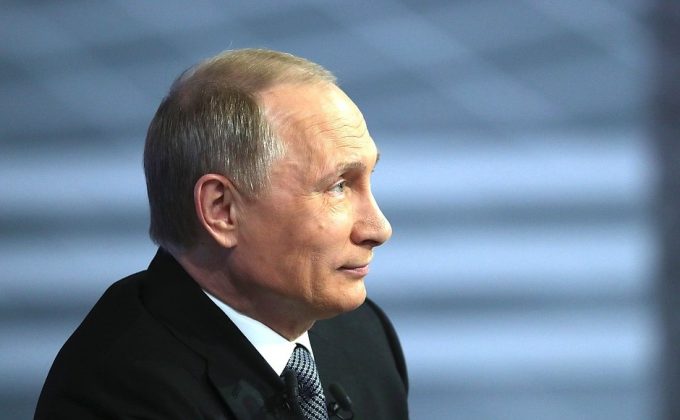 Beyond politics Russia’s relationship with the West is deteriorating. A brief period of optimism that accompanied President Trump’s election proved fleeting and recent events suggest that any hope of an easing of sanctions in the short-term is ebbing away. President Putin has secured his election victory but, amid new US sanctions and fears of increasing conflict in Syria, the market suffered its largest fall in four years; who can say what Putin’s next move will be.

But, for those prepared to look beyond the politics, is Russia worth a closer look? Attention was drawn in the last note on JPMorgan Russian Securities (JRS) to relatively well priced companies and a high and rising income yield offered by the Russian stock market. Russia’s economy, which is heavily dependent on the exploitation of the country’s considerable oil, gas and other resources has been buoyed by a recovery in the oil price and rising prices for a range of other commodities. This has improved government finances. Valuation ratios and income yields already looked attractive prior to the recent sell-off.

Growth from a diversified Russian portfolio

JRS aims to provide investors with capital growth from a diversified portfolio of investments primarily in quoted Russian securities or other companies that operate principally in Russia. Up to 10% of the portfolio can be invested in companies located in former republics of the Soviet Union. The portfolio is fairly concentrated (typically between 25 and 50 positions). JRS is permitted to borrow (gearing) but has not done so for some years.

On 3rd February 2021, QuotedData hosted the first of four Round the World webinars. This webinar was focused on Europe and included presentations and Q&As from 3 investment companies’ […]

On 3rd February 2021, QuotedData hosted the first of four Round the World webinars. This webinar was focused on Europe and included presentations and Q&As from 4 investment companies’ […]

Outperforming and attractively valued Since QuotedData’s last note on JPMorgan Russian Securities (JRS), Russia has been among the best-performing equity markets globally, despite being out of favour with […]