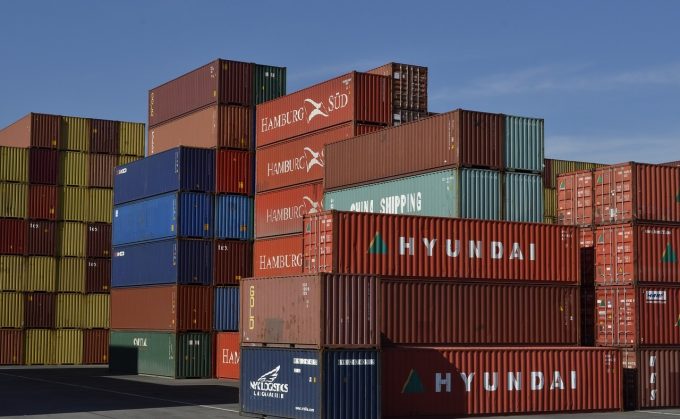 QuotedData’s economic roundup – March 2019 is a collation of recent insights on markets and economies taken from the comments made by chairmen and investment managers of investment companies – have a read and make your own minds up. Please remember that nothing in this note is designed to encourage you to buy or sell any of the companies mentioned. Kindly sponsored by Polar Capital.

In February, stocks were quite volatile but developed markets edged up a little, extending January’s gains. Brazil gave back some performance but China was buoyed by renewed optimism of progress in trade talks with the US. Many investors came around to the idea that US rates had peaked for now; bond yields tightened.

Global growth is slowing. With quantitative easing on its way out, and interest rates rising, money supply is contracting, causing global economic growth to slow down. This, coupled with Brexit uncertainties and trade tensions between the United States and China, has led to a volatile market atmosphere.

The looming departure of the UK from the EU has made investors unsure of the future of the UK market, making stock valuations more attractive. Most companies have remained in good health despite Brexit. The consensus in the UK is that, as yet, the UK’s departure has not had as bad of an effect as was forecasted, yet nothing is final as at the time of writing.

Politics is weighing on some markets and, again, a resolution to the US/China trade talks would be beneficial. Foreign investors are very underweight this part of the market

Investors are chasing solid income from areas such as supermarkets, long-let property and student accommodation

Technological improvements are driving down costs for renewables. At the same time, the sector is being boosted by rising power prices

We have also included comments on biotech and healthcare from BB Healthcare; on financials, from Polar Capital Global Financial; on private equity, from Pantheon International; on resources, from Riverstone Energy; and finally on technology, from Herald Investment Trust.

Since we last published in January of this year, Pacific Horizon (PHI) has continued with its trend of significant outperformance of both its peer group (where it is […]

Since we last published in January of this year, Pacific Horizon (PHI) has continued with its trend of exceptional outperformance of both its peer group (where it is […]

Investment Companies Monthly Roundup Kindly sponsored by Baillie Gifford and Aberdeen Standard Investments Research published over February Polar Capital Global Financials Trust – The tide has turned Having played a supporting role in the initial phase of the stock market recovery – breaking historical precedent in the process – the share prices of financial stocks, and […]

Investment Companies Monthly Roundup Kindly sponsored by Baillie Gifford and Aberdeen Standard Investments Performance January’s median total share price return from investment companies was (0.2%) (the average was 0.6%), which compares with 4.4% in December 2020. The continued allure of the private companies accessible via the growth capital sector was evident as the year began for […]