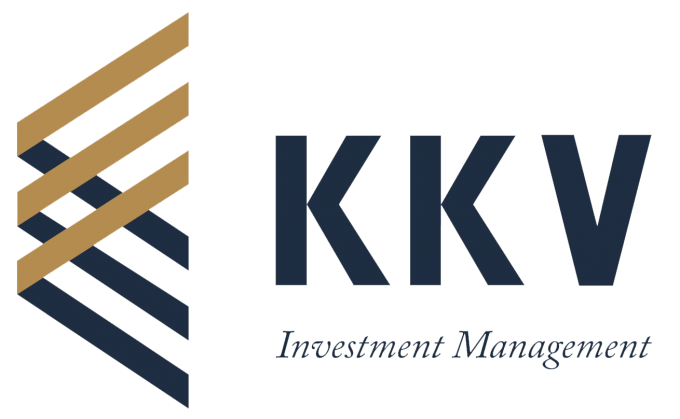 KKV Secured Loan secures an exit and an NAV uplift – Finally, some better news for investors in KKV Secured Loan as it reports that it has received net proceeds of $24.3m from the refinancing of two existing investments in a US based reinsurance company. These investments are referred to as Borrowers 7 and 9 in the company’s annual report for the year ended 30th June 2020.

The two investments were only held by KKV Secured’s ordinary share class. The portfolio manager has been engaging actively with the borrower for some months to encourage them to repurchase their debt.

The net proceeds represent a repayment of 60% of the principal outstanding [which, quite frankly, is a pretty poor result]. Nevertheless, the loans were valued at zero as at the end of June 2020 and the portfolio manager expects this repayment to add approximately 4.91p or 13.6% to the NAV per ordinary share (based off the last published NAV of 36.19p as at 30th June 2020). The settlement of this loan will also provide an opportunity for repayment of the inter-share class loan between the ordinary share class and C share class and commencement of cash repayments sooner than anticipated from the ordinary share portfolio.

A meeting of the board is scheduled to take place next week where consideration will be given to determining an amount of capital to be returned to both the ordinary share class and the C share class. A further announcement will be made after the board meeting.

[Extracting some value from these loans, which were not due to mature for about another six years, is a tick in the box for the new management team. At last night’s close, the ordinary shares were valued at 15.55p. We’d expect them to jump in price later.]

In QuotedData’s morning briefing 25 February 2021: Following its recent good news, KKV Secured Loan Fund will hand back 5p per share (£17.8m) to ordinary shareholders and 12p per share (£16.7m) to C shareholders. The ex date for these distributions will be 5 March 2021 and payment should arrive within the next couple of weeks after […]

Riverstone Credit bucks poor energy markets for 2020 – Riverstone Credit Opportunities Income has published results for the year ended 31 December 2020. The company finished the year with an NAV of $1.04. It was also able to declare dividends totalling 7 cents per share for 2020. These were covered by earnings of 7.59 cents. The […]

In QuotedData’s morning briefing 18 February 2021: SEGRO (SGRO) says its French subsidiary is making a tender offer for the 5.6% of Sofibus Patrimoine that it doesn’t already own. SEGRO’s offer is €313.71 per share. Grainger (GRI – the residential property company) has made Robert Hudson its chief financial officer. Rob is currently chief finance and operations […]