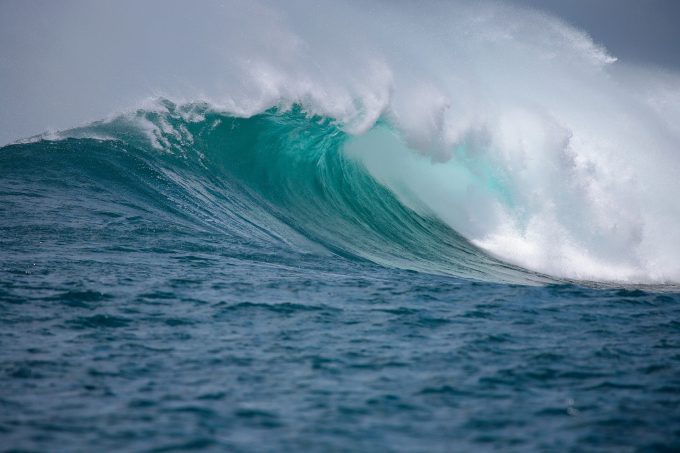 If you listened into this week’s interview with Nick Brind, one of the managers of Polar Capital Global Financials Trust, you will have heard how rising long-term interest rates are helping to drive a recovery in the financials sector, particularly for banks. Long-term interest rates are climbing in part because investors are expecting that inflation rates will rise. A bigger gap between rates of short-term interest and long-term interest (in technical terms, a steepening yield curve) makes it easier for banks to make money from the gap between the rates of interest that they pay on deposits and the loans that they make. Nick, for one, thinks this marks the start of a much better environment for banks.

This is not good news for everybody, however. Over the past few weeks, we have seen significant profit taking in high-growth sectors such as technology. This has hit the share prices of trusts such as Scottish Mortgage (its share price has plunged almost 25% since 15 February).

The logic behind this is that high growth companies are often of the ‘jam tomorrow’ variety. In other words, the cash flows that these companies will generate are weighted towards the long rather than the short term. One way of valuing these companies is to use a discounted cash flow model, where you divide each year’s projected net cash flow by a discount rate designed to reflect the risks attached to the company. Those discount rates move with interest rates, so a higher discount rate means a lower future value.

There is another sector that has been hit by rising rates in recent weeks and that is the listed utilities sector. Ecofin Global Utilities and Infrastructure (EGL) has drawn attention to it this week. Its NAV fell by 7.2% over February and the MSCI World Utilities Index fell by even more.

We think that this was a knee-jerk reaction by investors that makes little sense really. The prevailing logic is that rising interest rates are bad for utilities, and infrastructure more generally, for a couple of key, although in some ways flawed, reasons.

First, it is assumed that utilities are priced in relation to the income that they generate relative to government bond rates. This logic rest on the assumption that utilities are low-growth cash machines and, while this may have been true historically, many of the stocks that EGL invests in have good earnings and dividend growth prospects. These companies invest in areas such as renewable energy, which is a long-term structural growth area.

Second, it also assumes that utilities are debt-heavy and that, as interest rates go up, profits come under pressure. The latter part of this second assumption is also dubious. These companies tend to have quite long-term debt that often carries fixed or inflation-linked interest rates. The ones that operate under regulated asset base type models (where they are allowed to earn a rate of return on invested capital that is set by a regulator) should be allowed to adjust prices to reflect changes in their cost of funding. Other utilities around the world have a relatively free hand to set their own pricing, in competition with other suppliers. The upshot is that, if the cost of funding rises, in the end the consumer pays.

As the recent blackout in Texas illustrated, much of the developed world’s infrastructure is old or inadequate. Private capital is needed to expand and replace this. Governments and regulators are conscious that prospective returns need to be sufficient to attract the necessary capital.

For example, the renewable energy sector ought to be set fair. In the US, the new Democrat administration is pushing ahead with its plans to tackle climate change. This was part of the rationale for the recent launch of a sister trust for EGL, Ecofin Global Renewables Infrastructure. In the US and many other developed countries, governments are targeting net zero emissions of carbon dioxide and other greenhouse gases by 2050. EGL’s managers have been taking advantage of recent share price volatility to add to positions in some of the companies that will benefit from the investment needed to achieve this.

Even after the recent setback, EGL has delivered returns well ahead of both the MSCI World Utilities Index and the S&P Global Infrastructure Index since its launch in September 2016. We think this is a fund that is mislabelled by some as a boring income investment. The same goes for the sectors it is investing in.

We have just published a note on Aberdeen Emerging Markets Investment Company, following a meeting with its managers, and our guest on this week’s news show was Ross […]

Ecofin is growing again – Ecofin Global Utilities and Infrastructure Trust (EGL) announced on 29 April that it had issued 750,000 shares at 158.2p and yesterday it issued […]