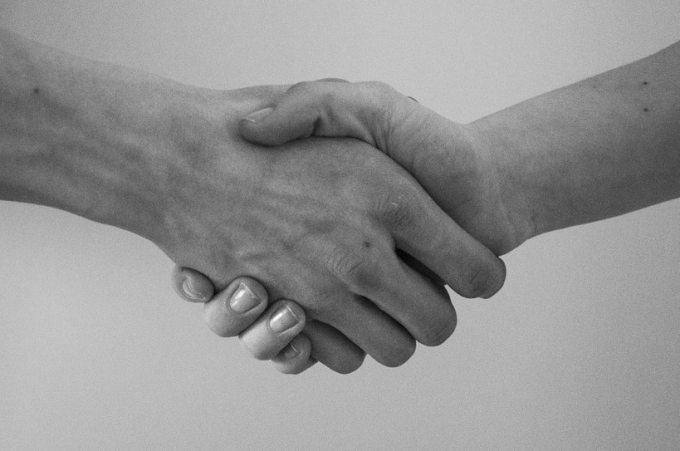 New Invesco merger proposals announced – City Merchants High Yield Trust announced on 1 March 2021 that it had signed Heads of Terms with the Board of Invesco Enhanced Income for a proposed merger. Now more details have been announced.

It is proposed that the enlarged entity will be renamed Invesco Bond Income Plus Limited (“BIPS”) which, based on the existing net assets of CMHY and IPE, would have net assets in excess of £300m. A resolution to change the name of the company will be put to shareholders at a meeting being called to approve the transaction. The current portfolio manager of both CMHY and IPE, Rhys Davies, will continue as the portfolio manager of BIPS.

The Board believes that the Proposals have a number of benefits for CMHY shareholders:

In recent years, the company has paid an annual dividend of 10.0p by way of four quarterly payments of 2.5p. The board proposes that the enlarged company adopts a dividend policy to target an annualised dividend of 11p over a three year period following the implementation of the scheme by way of 12 quarterly dividend payments of 2.75p. The first of these dividends is the company’s second interim dividend for the year ending 31 December 2021, which is expected to be declared in June 2021.

It is anticipated that dividends will be substantially covered by net income from the portfolio, although the enlarged company will support the target dividend over this period through the use of revenue and capital reserves if necessary.

Kate Bolsover and Christine Johnson, the existing chairman and one of IPE’s other directors, will join the new board. Stuart McMaster will step down. The board of BIPS will comprise six non-executive directors all of whom will be independent of the AIFM and the investment manager. Timothy Scholefield will be the chairman and Kate Bolsover shall be appointed as senior independent director. They are both directors of Fidelity Asian Values. However, Timothy Scholefield does not intend to stand for re-election to the board of Fidelity Asian Values at the annual general meeting to be held in December 2021. [Having two directors that also sit together on other boards is frowned upon, and, superficially, this fixes the problem. However, the idea was to prevent a cosy club of directors forming that appoint each other to the boards of the companies that they sit on. This clearly isn’t the case here and Timothy Schoefield leaving the Fidelity Asian Values board seems a bit like overkill.]

QuotedData’s weekly news show 5 March 2021 Thank you to everyone that listened in today, whether you watched the Zoom live, on Facebook or on Youtube. In this […]

Invesco Enhanced Income (IPE) has announced its annual results for the year ended 30 September 2020, during which the board has prioritised revenue generation through investment in relatively […]