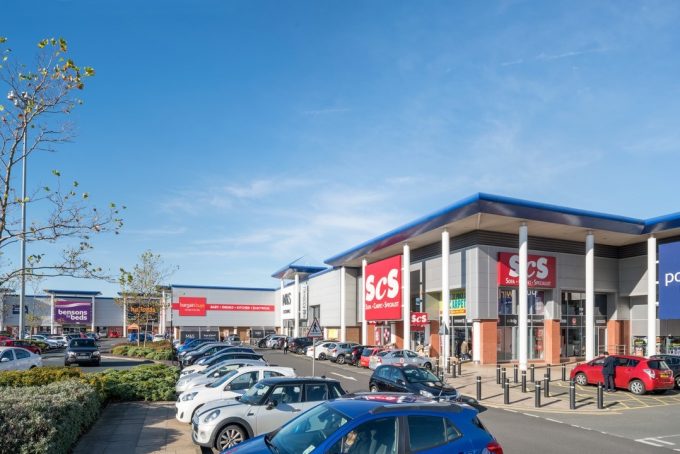 In QuotedData’s morning briefing 3 November 2022: Gresham House Energy Storage (GRID) has announced that it has agreed £155m of additional debt through an accordion facility on its […]

In QuotedData’s morning briefing 5 September 2022: Schiehallion (MNTN) has posted its interim results for the six months to 31 July 2022. During this time, the trust delivered […]

Gresham House Energy Storage (GRID) has announced that its placing, which was announced 25 May 2022, has raised gross proceeds of £150 million. The proceeds, in conjunction with […]