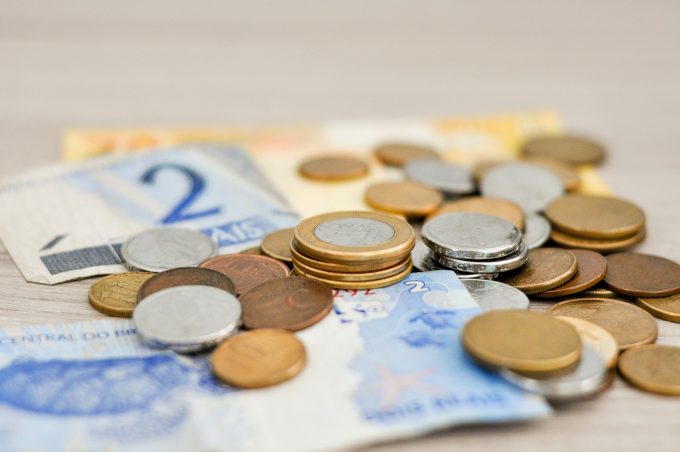 Polar Capital Global Financials plans C share issue – The board of Polar Capital Global Financials Trust says that it notes the continued strong interest in the financials sector and consequent demand for the company’s shares. Since 30 November 2020, the company has re-issued 45,199,900 ordinary shares from treasury, across a large number of transactions, raising some £69.5m. The company’s issued share capital, excluding the remaining shares held in treasury, currently stands at 168,250,000 ordinary shares.

There are still 34,525,000 ordinary shares in treasury and, following the meeting held on 1 February 2021 and its recent AGM, the company has permission from shareholders to issue, on a non pre-emptive basis, all of the ordinary shares held in treasury, and a further 16,195,000 new ordinary shares. Altogether, this amounts to 30% of its issued share capital.

The board says that it understands that there are investors who are considering making investments in the trust which may be material in the context of this share issuance authority. It is therefore considering publishing a prospectus, which, subject to shareholder approvals, would enable an initial issue of C shares as well as further issues of C shares and / or ordinary shares under a placing programme.

An initial C share issue may be in the form of a placing, open offer and an offer to intermediaries [i.e. open to retail investors – which is great news]. The proceeds of a C share issue would be segregated from the existing portfolio until conversion which would follow the record date of the next dividend, due to be paid to holders of ordinary shares in August.

The C shares would be converted into ordinary shares by reference to a conversion ratio which is based on their respective net asset value per share at an agreed date.

A further announcement will be made as appropriate. [It is fantastic that this trust, which shrank dramatically last year at the height of the market panic about the coronavirus, now has a chance to get all of that money back and more. The arguments for investing in financials now were laid out in our recent note. Or you could also listen back to James’s recent chat with Nick Brind.]