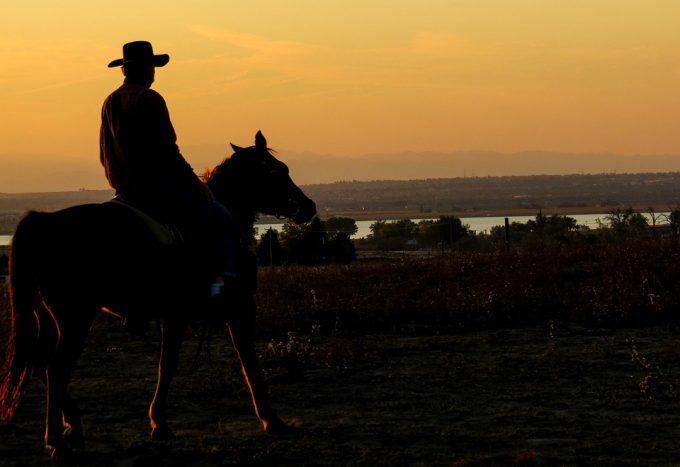 I moaned for ages that there weren’t enough trusts dedicated to North America, given the importance of that market within the global economy. Happily, there is more of a choice now and it is a real choice – between managers with quite different approaches and remits. However, in terms of assets, the sector is still very small relative to the open-ended North American fund market, with a market cap of just £3.3bn versus £83.2bn of assets.

It is much harder to justify the attractions of using an investment company relative to an open-ended fund when the underlying investments are liquid. Although, to be fair, large cap US open-ended funds face the same questions when being compared to lower-cost index-tracking exchange-traded funds (ETFs).

There are some genuine reasons why investment companies could still be a better option for actively managed funds. Things like having a board to monitor what the manager is up to and the ability to borrow money can help improve long term returns. When it comes to small cap companies and unquoted investments, the argument for using investment companies is more clear cut. Hopefully, Woodford provided a lifelong lesson about the dangers of holding illiquid investments in open-ended funds.

On Thursday afternoon, we saw JPMorgan American announce results for 2020. These were pretty good – the trust beat its benchmark by 7.6%. However, the trust continued to shrink, buying back £53.1m worth of shares over the year (5.1% of its share capital at the start of 2020) and a further £10.4m since. Despite these efforts, it still trades on a 6% discount, which seems unfair to us. There was a time when investors could rightfully question the point of JPMorgan American; it looked too much like an index-tracker. After a shake-up, things have improved. As the trust builds a longer record of outperformance, the buy-backs should dry up.

JPMorgan American’s shrinkage contrasts with Baillie Gifford US. That trust has just published a prospectus, in conjunction with the potential issuance of up to 250m shares over the next 12 months. It is trading on a premium of 4.1%. The Baillie Gifford fund’s enviable performance over 2020 (it was the best performing of all investment companies over the year), coupled with share issuance, means that it is coming closer to challenging JPMorgan American for the title of largest fund in the sector (currently its market cap is £937m to JPMorgan American’s £1,193m).

In the very short-term though, the sell-off in growth sectors and a weak US dollar have been weighing on performance – over a month, the Baillie Gifford fund is the worst-performing trust in the North American sector (-7.2%). By contrast, Aberdeen’s North American Income Trust, which has more of a value tilt, is bouncing hard and is the best performer (+9.1%). If you think that factors such as stretched government balance sheets and rising long-term rates signal a decisive shift from growth to value, that trend has an awful long way to run yet. The underperformance of value goes all the way back to 2008 and the global financial crisis (when interest rates were slashed to record low levels).

Alternatively, you might want to bet on resurgent economic growth as we come out of lockdowns and government stimulus supercharges the recovery (Biden is planning a $3trn infrastructure spending spree on top of the $1.2trn of stimulus that has been dropping into American’s bank accounts in recent weeks). In that case, small cap could be the place to be. Here there is a straight choice between the JPMorgan and the Jupiter (soon to be Brown Advisory) trusts. We published a note on the shift from Jupiter to Brown a couple of weeks ago that you might find interesting. It might also be worth looking at the two Canadian funds. That economy should be benefiting from the ongoing recovery in commodity prices.