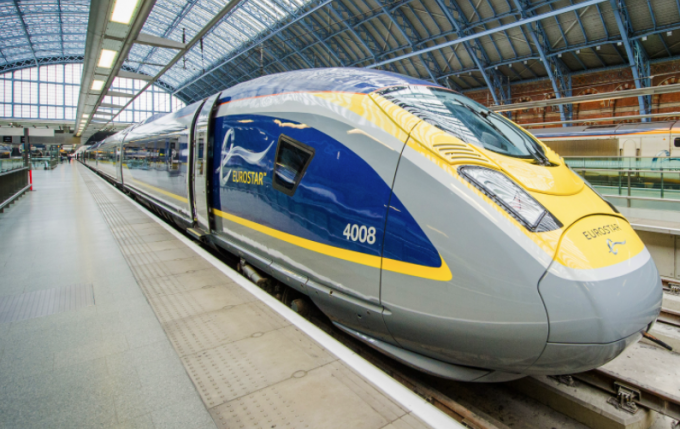 In other news, RTW Venture has made an investment in Artios

In QuotedData’s morning briefing 20 October 2021, it is very busy for a Wednesday: Drum Income REIT (DRIP)’s shareholders have overwhelmingly approved the absorption of the trust into […]

Bankers secures dividend growth despite underperformance – Bankers (BNKR) has published its interim results for the six months to 30 April 2021. During this time, its share price […]

In QuotedData’s morning briefing 1 March 2021 – SDCL Energy Efficiency Income (SEIT) noted that further to its announcement on 24 December 2020, it has completed the acquisition of a […]