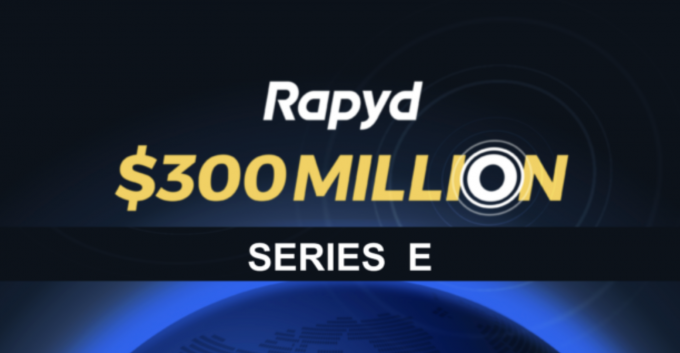 We also have full year results from Henderson Smaller Companies, a quarterly NAV update from Standard Life Investments Property Income Trust and news of a possible offer by Custodian REIT for Drum Income Plus REIT.

Schroder British Opportunities Trust (SBO) has announced that the merger between Culligan International and Waterlogic Group Holdings (an SBO holding) has completed. As result of the merger agreement, […]

In QuotedData’s morning briefing 3 November 2022: Gresham House Energy Storage (GRID) has announced that it has agreed £155m of additional debt through an accordion facility on its […]

In QuotedData’s morning briefing 14 September 2022: Middlefield Canadian Income (MCT) has posted its half-year results for the six months to 30 June 2022, during which time its […]

In QuotedData’s morning briefing 15 March 2021 – International Biotechnology Trust’s (IBT’s) board and its manager, SV Health Investors, announced that Carl Harald Janson has decided to step back from his role as lead manager after seven at the helm. Lead responsibility for portfolio management will transition to Ailsa Craig and Marek Poszepczynski and the board […]

In QuotedData’s morning briefing 25 January 2021: RM Secured Direct Lending (which featured on the weekly show a couple of weeks ago) has received an increased allocation from the British Business Bank under the Coronavirus Business Interruption Loan Scheme (CBILS).  RM Funds was initially granted an allocation of HM Government Guarantee capacity in August 2020. This […]