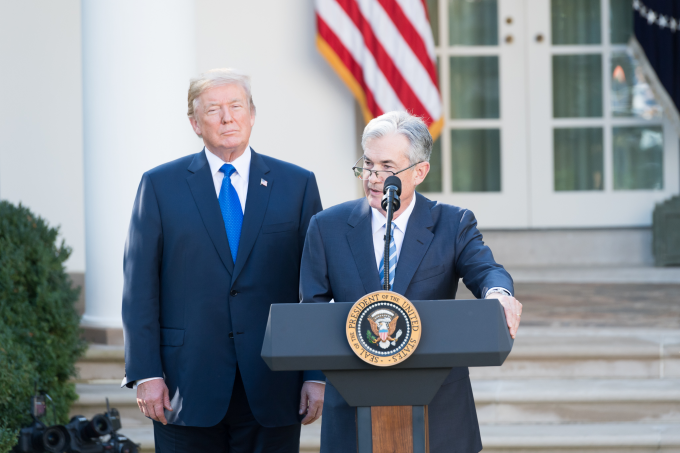 Through the first quarter of 2019, global equities largely clawed back the losses suffered over the final weeks of 2018. How much longer this ten-year bull market can sustain itself is the subject of much debate. US interest rate rises have stalled, reflecting growing cautiousness. Elsewhere, many of the headwinds that ruffled markets late last year, including the US/China trade negotiations, continue to lurk in the background. The UK remains in gridlock, with no sign of a resolution to Brexit.

Discounts are higher than they were this time last year, reflecting mounting uncertainty. This may pause the longer-term trend towards a tightening of the median discount to NAV.

The Global equity income sector attracted more interest over recent months, as money has moved away from riskier assets. The more growth focused Global sector has seen its discount widen slightly, a pace that could quicken if sentiment worsens over the coming quarter.

More than three quarters of the investment trusts we looked at this quarter (market caps above £15m) delivered positive price returns over the first quarter. The median return from the 345 trusts was 5.6%. Reflecting the wider bounce in equity markets, growth-focused trusts performed particularly well while China-focused strategies figure prominently.

Aviation leasing firms, particularly ones carrying Airbus A380 aircraft, were amongst the worst performers, after Airbus decided to cease production of A380s from 2021. Elsewhere, there were no discernible major sectoral or geographical trends, in what was a strong quarter for markets.

Money in and out of the sector

Just one new issue, The Schiehallion Fund, made it to the market in Q1. Otherwise we saw more money flow into existing funds. 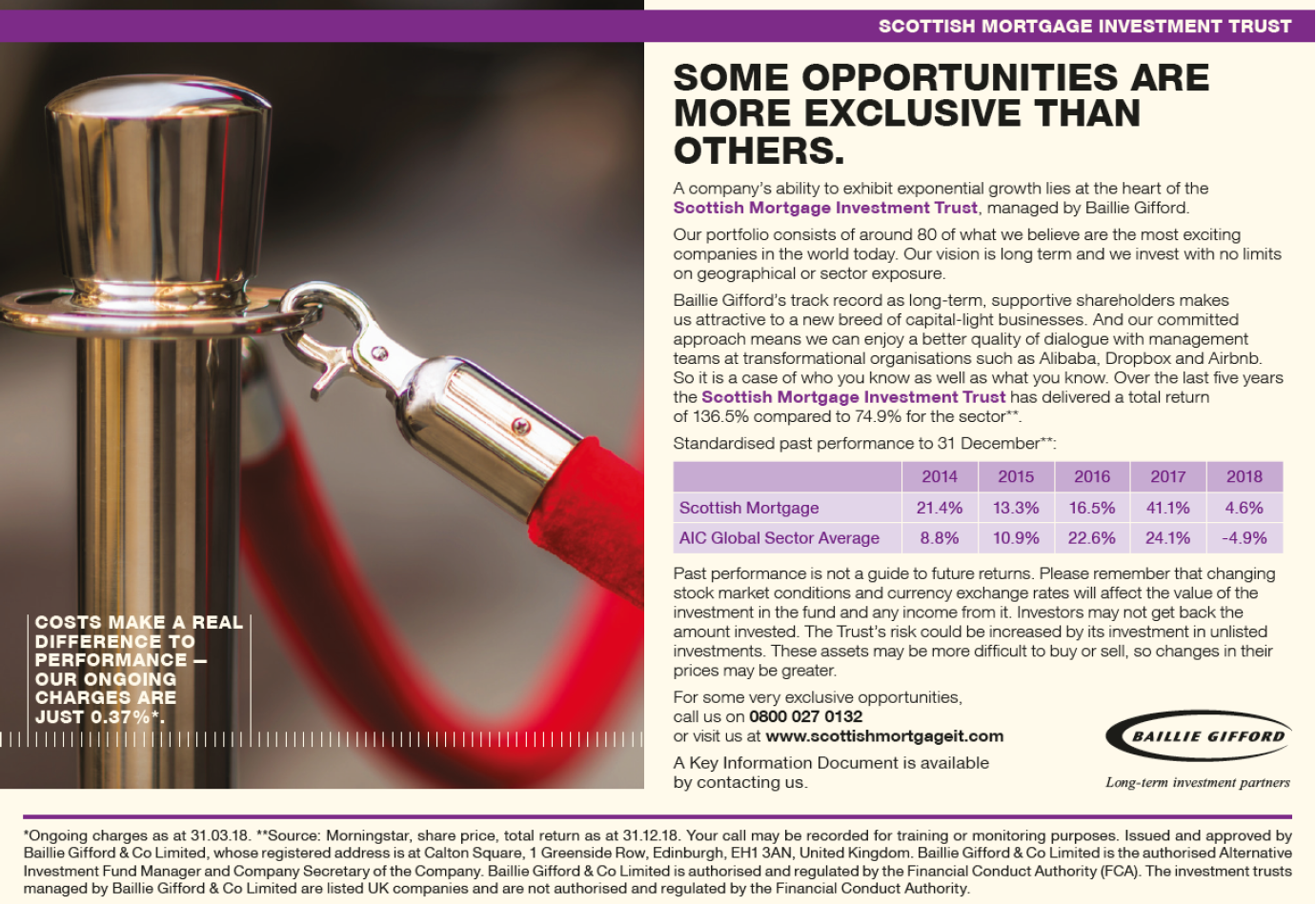 NB: this note has been prepared by Marten & Co and is for information purposes only. It is not intended to encourage the reader to deal in the security or securities mentioned in this report. Please read the important information at the back of this note. QuotedData is a trading name of Marten & Co Limited which is authorised and regulated by the FCA. Marten & Co is not permitted to provide investment advice to individual investors.

This note was prepared by Marten & Co (which is authorised and regulated by the Financial Conduct Authority). This note is for information purposes only and is not intended to encourage the reader to deal in the security or securities mentioned within it. Marten & Co is not authorised to give advice to retail clients. The research does not have regard to the specific investment objectives, financial situation and needs of any specific person who may receive it.

Governing Law & Jurisdiction: These terms and conditions and all matters connected with them, are governed by the laws of England and Wales and shall be subject to the exclusive jurisdiction of the English courts. If you access this note from outside the UK, you are responsible for ensuring compliance with any local laws relating to access.

Sticking to its guns Henderson Diversified Income Trust (HDIV) focuses on high-quality companies with sustainable business models. It was resilient in the face of COVID-19-related market falls, but, […]

International Biotechnology Trust (IBT) has delivered strong returns over the past 12 months, with the NAV up 30% over the year to date, well ahead of its benchmark, […]