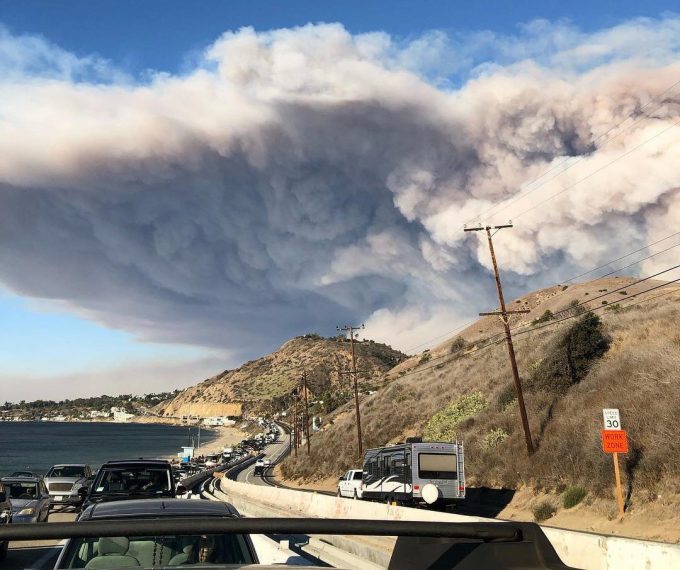 QuotedData’s investment companies roundup – December 2018 is our latest roundup of news; price, NAV and discount movements; flows in and out of the sector and report on full year dividends announced over the month of November 2018. Kindly sponsored by Baillie Gifford.

Extract from ‘winners and losers’

The Californian wildfires took their toll on CatCo Reinsurance as it warned that these could impact on its NAV materially. Subsequent to the month end, we found out that the company’s manager was under investigation about its provisioning for last year’s losses. Kubera’s share price fell after the conclusion of a capital distribution. CIP Merchant Capital has seen a steady erosion of its NAV since launch but in November it moved to trading at a meaningful discount for the first time. Funding Circle SME Income was hit by a sell recommendation from broker, Liberum. Funds exposed to the commodities sector fell. Funds exposed to high growth companies, such as Independent and River and Mercantile Micro Cap, were affected as investors rotated into ‘value’ stocks. Companies exposed to the UK were hit by Brexit worries; this was a factor in Aurora and JPMorgan Mid Cap’s NAV falls.

In this week’s show, James Carthew talked to Fran Radano, manager of North American Income Trust Watch it again here If you were looking for QuotedData’s roundup of the […]