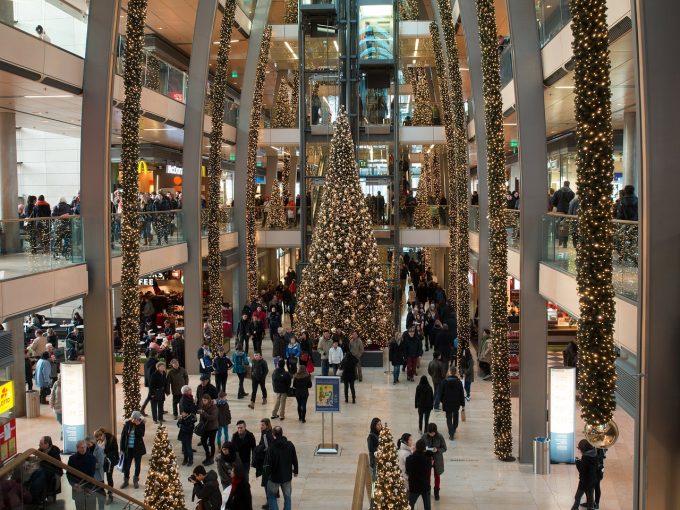 Here is a list of research we published over December:

“BlackRock Throgmorton continues to lead its peer group in the UK smaller companies sector. Our recently published update note includes views from manager Dan Whitestone. He makes the point that there is always something to worry about, but by focusing on businesses that have control over their own destinies and shorting troubled companies, THRG can look past the noise and thrive regardless.” 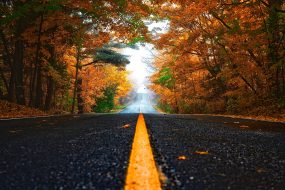 “We have initiated coverage on Vietnam Holding. It has quietly undergone a major overhaul  during  the  last  two  years,  making  it  more  shareholder-friendly and putting it on a stronger footing. VNH’s manager  believes  the country can  become  a  top  20  global  economy  by  2050).” 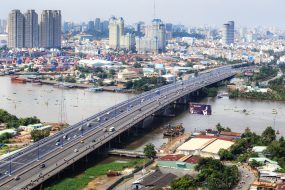 An overview of the industrial property market

“Although this is also covered in our monthly Real Estate roundup, we thought it worth highlighting this new note on the Industrial property market, which has been benefitting from the trend to online shopping.” 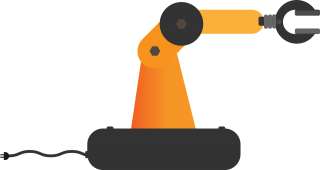 Decemer’s biggest movers in NAV and price terms are shown in the charts below:

On the positive side:

Fundraising highlights from the month:

The following funds announced their full year dividends in December (please refer to the attached document for a list of the notes around the numbers): 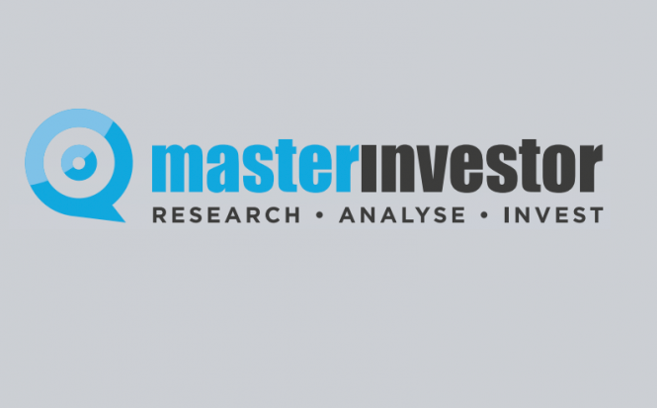 Selloff provides opportunities Shares in the good-quality growing businesses favoured by Montanaro UK Smaller Companies (MTU) have experienced a sharp selloff since the beginning of 2022, when interest […]

Selloff provides opportunities Shares in the good-quality growing businesses favoured by Montanaro UK Smaller Companies (MTU) have experienced a sharp selloff since the beginning of 2022, when interest […]

Tomorrow’s winners Edinburgh Worldwide (EWI) invests in some of the world’s most exciting companies, many of which would otherwise be hard for investors to access. It seeks to […]

Tomorrow’s winners Edinburgh Worldwide (EWI) aims to invest in some of the world’s most exciting companies, many of which would otherwise be hard for investors to access. It […]

Long COVID effect requires a focus on corporate health In absolute terms, Montanaro UK Smaller Companies Trust (MTU) has been generating healthy returns for its shareholders; both the […]

Investment Companies Monthly Roundup Kindly sponsored by Baillie Gifford and abrdn Performance Fears of a recession taking hold later this year have strengthened, while two 0.75% US interest rate rises in quick succession, and a higher-than-expected increase in European interest rates, appear to have convinced investors that inflation will eventually be tamed. After months of […]

Investment Companies Quarterly Roundup Kindly sponsored by Baillie Gifford and Aberdeen Standard Investments It was very much ‘more of the same’ during the second quarter of 2022 as the conflict in Ukraine continued, rising inflation and interest rates created volatility and supply chain woes didn’t seem to ease. Towards the end of the quarter, previously strong-performing […]

Investment Companies Monthly Roundup Kindly sponsored by Baillie Gifford and abrdn Performance Economies around the world are still very much engulfed in rising inflation fears, supply chain woes and the ongoing conflict in Ukraine but fortunes appear to have hit a turning point halfway through the year for certain sectors. China/Greater China was the best […]

Investment Companies Monthly Roundup Kindly sponsored by Baillie Gifford and abrdn Performance Any hopes for a more positive 2022 were shattered by the ongoing conflict in Ukraine. Economies are feeling inflationary pressures not seen in decades, commodity prices are rising and there is supply-chain disruption. The best performing sector for May was property – UK […]

Investment Companies Monthly Roundup Kindly sponsored by Baillie Gifford and abrdn Performance After an already difficult first quarter to the year, April proved no different as the war in Ukraine, Covid-induced lockdowns in China and the prospect of a tighter monetary policy in the US all weighed on sentiment. In terms of performance within the […]

Investment Companies Quarterly Roundup Kindly sponsored by Baillie Gifford and Aberdeen Standard Investments From COVID to conflict 23 March 2022 marked two years since the UK’s nationwide lockdown was implemented in response to the outbreak of COVID-19. While cases and lockdowns are still occurring across the globe to varying degrees, it appears we are over the […]

Investment Companies Monthly Roundup Kindly sponsored by Baillie Gifford and abrdn Performance The Russo-Ukrainian conflict, which began at the end of February, worsened over March which, unsurprisingly, caused further volatility in global markets and a significant impact on energy, metals, and wheat prices. That has been good news for commodity exporting regions such as Latin […]

Investment Companies Monthly Roundup Kindly sponsored by Baillie Gifford and abrdn Performance Commodities & natural resources was the top-performing sector for a second month in a row, as energy prices soared even further following Russia’s invasion of Ukraine. The ongoing crisis has resulted in extreme volatility for the commodities market with Brent hitting almost $140-a-barrel, […]

Investment Companies Monthly Roundup Kindly sponsored by Baillie Gifford and abrdn Performance Equity markets didn’t get off to the best start in 2022, with most sectors down (see Appendix) and growth companies at the tail-end of them. This came as the direction of inflation and interest rates took a turn, with heavy hints of multiple […]

Investment Companies Monthly Roundup Kindly sponsored by Baillie Gifford and abrdn Performance After a second year of navigating the uncertainty and volatility caused by the coronavirus pandemic, 2022 ended with an outbreak of the latest variant, Omicron. Though reportedly a milder version, the virus has proven extremely contagious, and lockdowns and restrictions have once more […]