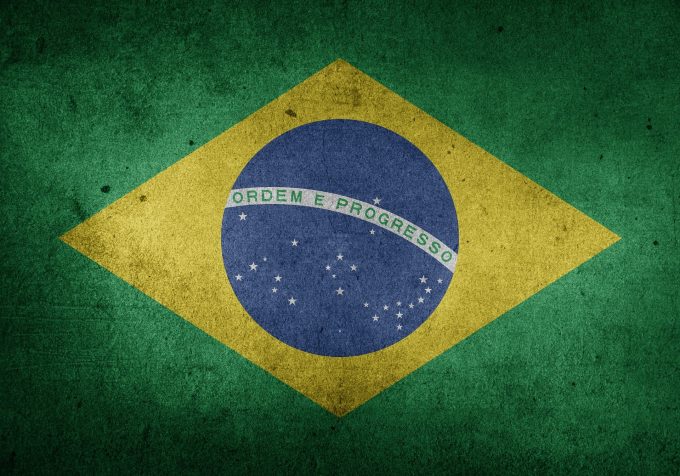 QuotedData’s investment companies roundup – November 2018 is our latest roundup of news; price, NAV and discount movements; flows in and out of the sector and report on full year dividends announced over the month of October 2018. Kindly sponsored by Baillie Gifford.

Winners and losers in October

In what was generally a miserable month for equity markets, Brazil shone on the back of Bolsanaro’s election, boosting JPMorgan Brazil, Aberdeen Latin American Income and BlackRock Latin American. EPE Special Opportunities benefitted from the sale of Process Components. Dunedin Enterprise, Terra Capital and Alpha Real Trust made announcements about returning cash to investors during the month. Tufton Oceanic Assets raised some money and made an investment. Quite a few funds with US dollar denominated assets found that their NAV rose purely on the strength of the weak pound.

Real Estate Quarterly Review Kindly sponsored by Aberdeen Standard Investments Rate rise fears dampens bounce back The quarter started with much promise, as activity picked up with the full […]

Confidence rewarded In mid-December 2020, when QuotedData last published a note on BlackRock Throgmorton Trust (THRG), its manager Dan Whitestone said he was genuinely excited about the prospects […]