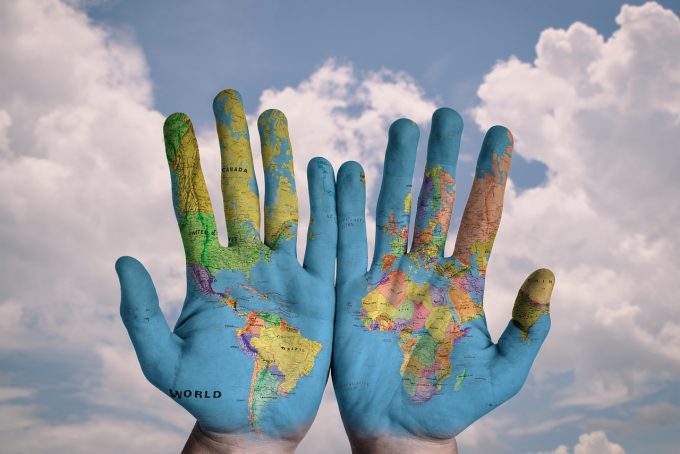 Over May, we published notes on Shires Income, Standard Life Private Equity and The North American Income Trust. You can read all these notes by clicking on the links above or by visiting www.quoteddata.com.

A number of funds announced their full year dividends in May, which is shown below. Please refer to the attached document for a list of the notes around the numbers.

Short shrift to short seller An attack by an activist short seller on the fabric of Civitas Social Housing (CSH), coinciding with it falling out of the FTSE […]

Short shrift to short seller An unwarranted attack by an activist short seller on the fabric of Civitas Social Housing (CSH), coinciding with it falling out of the […]

Short shrift to short seller An unwarranted attack by an activist short seller on the fabric of Civitas Social Housing (CSH), coinciding with it falling out of the […]