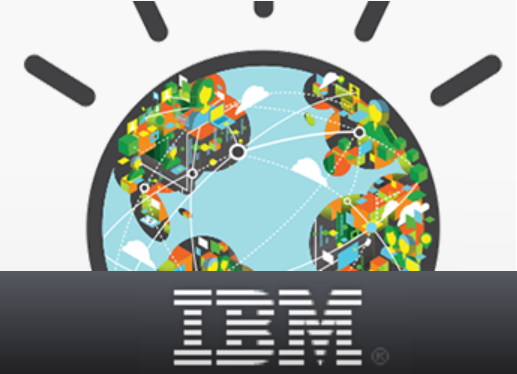 BlackRock North American Income results for the year that ended on 31 October 2014 show the fund’s net asset value underperforming its benchmark. Over the period the total return on net asset value was 11.8%, 5.1% less than the return generated by the Russell 1000 Index. Shareholders though were also impacted as the shares moved from trading at a 1.3% premium to a 7.3% discount, leaving them with a return of just 2.4% for the year.

In the manager’s review of the year the positives for the fund are said to include an overweight to U.S. defence contractors and holdings Union Pacific and Home Depot. On the downside, holdings in the beverages, tobacco and food products industries underperformed, including Diageo, Philip Morris and Kimberley Clark. In the pharmaceuticals sector Bristol-Myers Squib let them down (though they are still positive on it) but generally they were underweight the sector and this hurt their relative performance.  Another sector that did well but where the fund doesn’t have much exposure was information technology. To compound the problem, one stock they did hold in the sector didn’t do well,  International Business Machines.

In QuotedData’s morning briefing 18 September 2020: We have details of the GRIT Real Estate Income’s disposal of its stake in Anfaplace Mall, JLEN Environmental Assets acquisition of two […]

In QuotedData’s other news 24 September 2019 Starwood European Loan Finance has lent a developer £56.8m for two years. The money will be used to complete a residential development […]

North American Income Trust delivers on its objective – As an income fund seeking to deliver an attractive and growing dividends from investing in North American companies, it is appropriate […]

North American Income ahead of benchmark

North American Income Trust reports that, over the six month period to 31 July 2016, the Company’s net asset value per share rose by 28.0% on a total […]