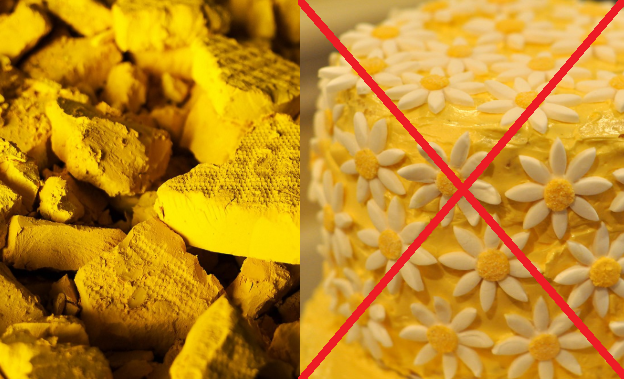 Yellowcake benefits from higher uranium price – Yellowcake has published results covering the year to the end of March 2019. Highlights are:

Andre Liebenberg, CEO of Yellow Cake, said; “I am pleased to present our maiden set of full year numbers.  We have been active in the market, acquiring additional uranium on three separate occasions following our admission to the AIM market, taking our total uranium holdings to nearly 10 million pounds, in line with the strategy we set out at the time of our IPO. We continue to believe that the uranium market is structurally mis-priced and that prices will continue to rise in the long-term. Despite some continued volatility, market activity has justified our investment proposition, with the spot price increasing by 13% from USD22.85/lb at our IPO to USD25.75/lb at the end of March 2019. We continue to offer investors exposure to the uranium spot price without the operating risks associated with exploration, development and mining, and the market dynamics underpinning our thesis remain robust.”
The chairman, The Lord St John of Bletso, said “The underlying uranium market fundamentals remain supportive of our thesis that uranium prices are structurally undervalued and that this is an opportune time to invest in physical U3O8. Nuclear power is the least expensive low-carbon power option in terms of cost per megawatt hour (MWh) and, according to the World Nuclear Association, remains one of the lowest sources of lifecycle carbon emissions per MWh, producing lower carbon emissions than both solar and biomass energy sources. With global demand for clean and cheap energy continuing to grow, nuclear power is expected to remain a key component of the global energy mix. Uranium production has been curtailed at a number of operations and current uranium prices disincentivise new mining investments, which is expected to translate into a growing mine supply gap over time.”
[Our note on Geiger Counter explains the drivers of the uranium market in some detail]

Yellow Cake closer to critical mass – Yellow Cake, the investor in physical uranium, has just announced that 12,000,000 new shares have been placed with existing and new institutional […]