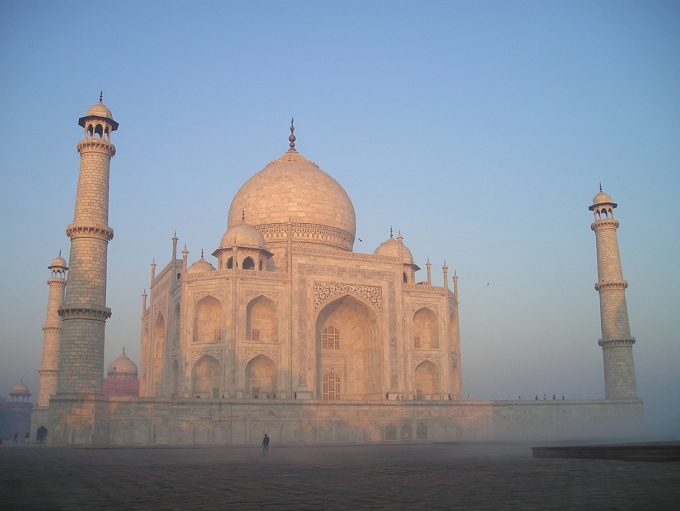 India has one of the fastest growing economies in the world and India Capital Growth (IGC), the only London listed fund with a portfolio of predominantly small and mid-cap Indian companies, is positioned to benefit from that growth. The investment adviser likens the fund to a “compounding machine”. He aims to find reasonably valued but growing, cash-generative companies that reinvest their cash flow and hold them until their rating is no longer justified by their growth prospects.

After a long period in the doldrums, India’s market took off after the BJP were elected in May 2014. In recent months though, India’s market has sold-off along with other emerging markets. The adviser believes now might be a good time to add to exposure.

India Capital Growth was established to take advantage of long term investment opportunities in companies based in India. Investments are predominantly made into listed companies through a subsidiary in Mauritius. The objective is to provide long term capital appreciation by investing predominantly in listed mid and small cap companies with a smaller proportion in unlisted companies.  Investments may also be made in large cap Indian companies where the Fund Manager believes long-term capital appreciation will be achieved.  The company may hold liquid assets (including cash) pending deployment in suitable investments.  It is the company’s declared policy not to hedge the exposure to the Indian Rupee.

Third quarter of 2022 Kindly sponsored by Baillie Gifford and Aberdeen Standard Investments Piling on the misery In the face of rising inflation, exacerbated by the war in […]