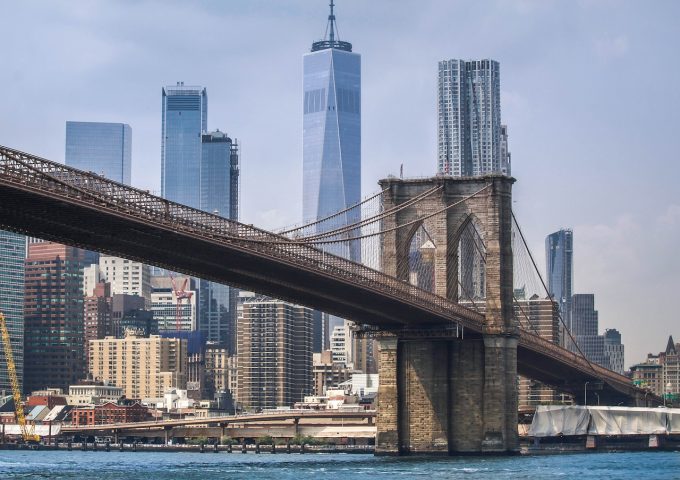 North American Income built revenue reserve ahead of crisis – North American Income Trust’s performance lagged that of the Russell 1000 Index over the 12 months ended 31 January 2020. The trust returned 6.2% in NAV terms against 14.6% for the reference index. The dividend was increased from 8.5p to 9.5p from revenue of 11.4p, which allowed for a substantial increase in the trust’s revenue reserve. Over 84% of the equity holdings raised their dividends over the past 12 months, with a weighted average increase of approximately 8.4%. The manager boosts the trust’s earnings by writing options – this activity added £4m to revenue – a bit more than the year before. Eliminating the discount gave shareholders a return of 11.5% for the period.

The NAV has fallen as a consequence of the pandemic and the discount has opened up again – 4% at 21 April 2020. Net gearing at the end of January had been cut to zero – which would have helped performance.

On the virus’s effect on income, the chairman had this to say “We are keeping in close communication with all of the companies under coverage given these unprecedented times. We have not had any dividend cuts or suspensions up to this point, but that is likely a matter of time since certain end markets are effectively closed for business with no certain time for re-opening. Furthermore, there has been some rhetoric from government officials about the suspension of dividends of those companies furloughing employees which may impact dividend payments in subsequent months.

The Trust has built reserves which will help to maintain its dividend payments should the dividend environment become more difficult in the near term.”

Extract from the manager’s report:

Meredith Corp.’s stock price fell after management provided earnings guidance for its 2020 fiscal year that was well below expectations. The company has experienced generally faster-than-expected declines in advertising revenue and subscribers in its Time Inc. business, which the company acquired in January 2018. Orion Engineered Carbons saw year-on-year decreases in revenue and earnings over the12-month review period due to lower total volumes of carbon black, a fine carbon powder used as a colour pigment. In addition, early in the period, the company issued a tempered business outlook for its 2019 fiscal year. Tapestry reported generally positive results for its 2019 fiscal year. However, management issued a tempered business outlook for 2020.

In contrast, strong stock selection in the energy, industrials and healthcare sectors bolstered the Trust’s performance for the review period. The largest individual stock contributors were holdings in defence contractor Lockheed Martin and pharmaceutical firm Bristol-Myers Squibb, along with the lack of exposure to integrated oil and gas company Exxon Mobil.

Lockheed Martin saw healthy revenue and earnings growth given strength in all four of its business segments: Aeronautics, Missiles & Fire Control, Rotary & Mission Systems, and Space. Shares of Bristol-Myers Squibb moved higher following its announcement that the company and its proposed merger partner, Celgene, reached an agreement to sell a psoriasis drug to Amgen for US$13.4 billion (GBP10.3 billion) that satisfied regulators competition concerns and at a price that exceeded the market’s expectations. The merger was completed in November 2019.”

In QuotedData’s other news 24 September 2019 Starwood European Loan Finance has lent a developer £56.8m for two years. The money will be used to complete a residential development […]

North American Income Trust delivers on its objective – As an income fund seeking to deliver an attractive and growing dividends from investing in North American companies, it is appropriate […]

North American Income ahead of benchmark

North American Income Trust reports that, over the six month period to 31 July 2016, the Company’s net asset value per share rose by 28.0% on a total […]

North American Income Trust’s net asset value per share rose by 3.2% on a total return basis over the year that ended on 31 January 2016. The reference […]

BlackRock North American Income Trust has announced that it has reached an agreement on a revised fee basis with the trust’s manager. From 1 November 2015, the management […]