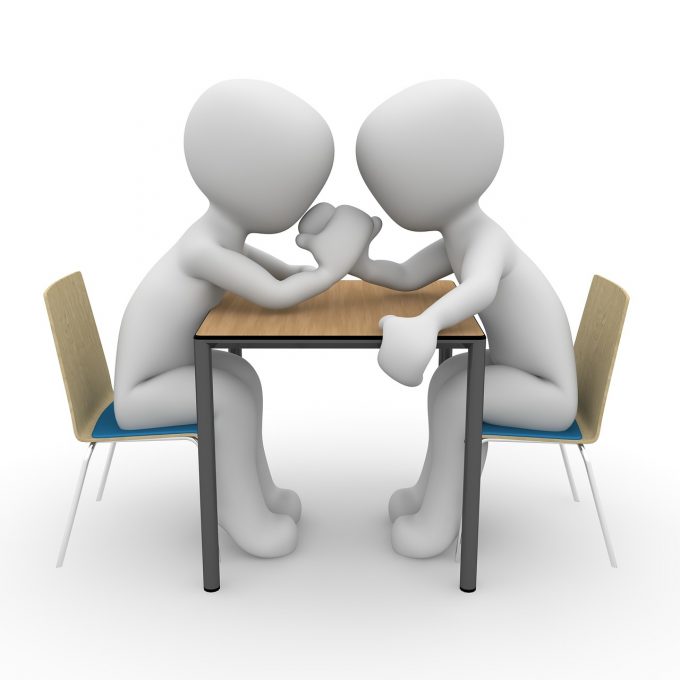 Equity markets weakened in August as the trade war and Brexit rumbled on. The Chinese have been allowing their currency to slide. Fears about global growth are also weighing on the oil price. Gold is still seen as a safe haven, as are developed market government bonds – helping long-term rates move below short-term ones (an inversion of the yield curve).

The mood is cautious, based on the distortive effects of monetary policies such as quantitative easing as much as trade wars and weaker economic growth.

Lord Rothschild, outgoing chairman of RIT Capital Partners, questions whether the current high level of corporate profitability is sustainable. Harry Henderson, chairman of Witan, wonders whether the recession-signalling qualities of plunging bond yields are less reliable than in previous cycles given the influence of quantitative easing. Dr Kevin Carter, in his capacity as chairman of Murray International, says these extraordinary monetary policies have created an enormous legacy of indebtedness that remains the achilles heel for whatever comes next. Dr Sandy Nairn, manager of EP Global Opportunities, thinks we might see inflation emerging, given the strength of labour markets.

Brexit still overshadows the UK but unfortunately there is more to worry about. The UK market may be cheap but is likely to be volatile.

Jamie Cayzer-Colvin, chairman of Henderson Smaller Companies, wants a resolution to Brexit, noting that many companies had planned for the March Brexit by increasing their stock, only to find this was a wasted exercise. Neil Hermon, manager of that trust, thinks that, if corporate confidence does not deteriorate, mergers and acquisitions activity will increase. The managers of Diverse Income Trust pose some troubling questions such as whether interest in high profile loss-making growth stocks will be sustained in a downturn and what the effect of a breaking the virtuous spiral of globalisation might be. Returning to Brexit, the chairman of JPMorgan Claverhouse, Andrew Sutch, believes we must be prepared for the UK stock market and sterling to experience significant volatility over the coming months, a sentiment echoed by Allister Langlands, chairman of Standard Life UK Smaller Companies. The managers of JPMorgan Claverhouse note that high yields make UK stocks look attractive but caution that UK dividend growth is slowing.

Optimism and pessimism in equal measures.

The managers of Baillie Gifford US Growth Trust think that there is a good chance that stock markets will be driven by just a handful of stocks. They focus in their report on the prospects for the electric and self-driving car market. The managers of Canadian & General Investments highlight the usual roster of macroeconomic issues overhanging markets. Worryingly, they note that NAFTA (USMCA) has not yet been signed into law by all the signatories, suggesting there is still scope for this to cause problems. Dr Kevin Carter, here in his capacity as chairman of JPMorgan American, points out that this period of US expansion is now the longest in modern times and thinks caution might be needed. The managers of that trust are still looking for 10% earnings growth in 2020.

The Bolsonaro bounce is fading, now eyes are on the progress of reforms.

Might the aversion that investors seem to have to resource sectors have left stocks attractively valued?

Richard Hayden, chairman of Riverstone Energy, sees opportunities given the scarcity of finance available to energy companies. The managers think merger and acquisition activity might pick up as smaller companies are trading on lower ratings than larger ones. David Cheyne, chairman of BlackRock World Mining, stresses the low valuation of the sector. The managers seem disillusioned by investors’ failure to embrace low valuations. They urge investors to look at the true investment case for stocks and not get distracted by media coverage of the macro issues.

Volatility may pick up in the debt sector and investors may be too complacent.

The managers of NB Global Floating Rate Income are fairly positive, noting that, while leverage rose modestly, interest coverage remains strong and refinancing activity has significantly reduced the amount of loans maturing in the near term. The managers of RM Secured Lending expect that volatility will pick up. The managers of the debt portion of Acorn Income Fund, seem to suggest that investors are complacent of credit risk in particular. The managers of City Merchants High Yield think valuations may not reflect risk levels.

Helen Mahy, chairman of The Renewables Infrastructure Group, talks us through the renewable infrastructure market in the UK and Europe and, in particular, how the market can expand without subsidy. John Leggate, chair of Gresham House Energy Storage, outlines how the battery storage market can help the UK adapt to the changing energy market.

We have also included comments on Asia from Aberdeen Asian Income Fund, Europe from Fidelity European Values, Japan from Fidelity Japan Trust, the environmental sector from Impax Environmental Markets, and technology from Allianz Technology. Sir Michael Bunbury, chairman of BH Global, says that everything points towards future bouts of uncertainty and volatility in markets. DP Aircraft talks us through the prospects for the global airline industry. Empiric Student Property is enthused about the potential for a significant influx of overseas students studying in the UK. We also have commentary on the private equity sector from Apax Global Alpha and BMO Private Equity. 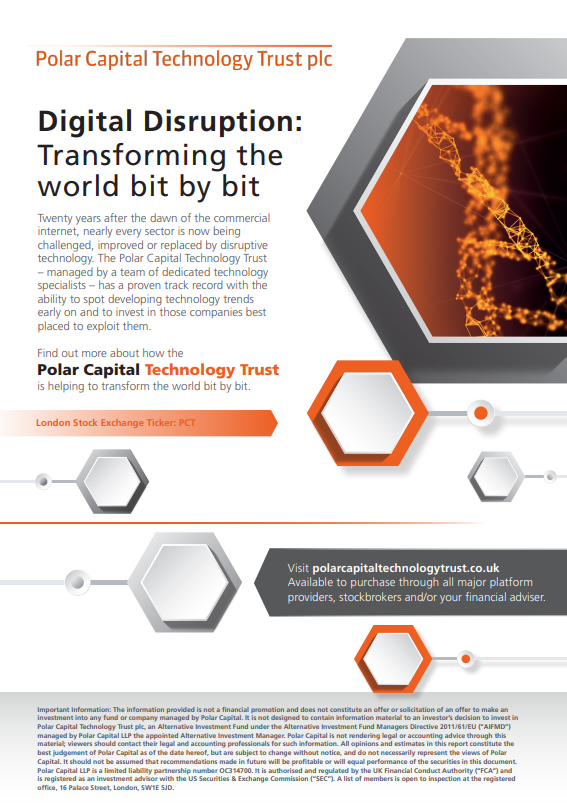 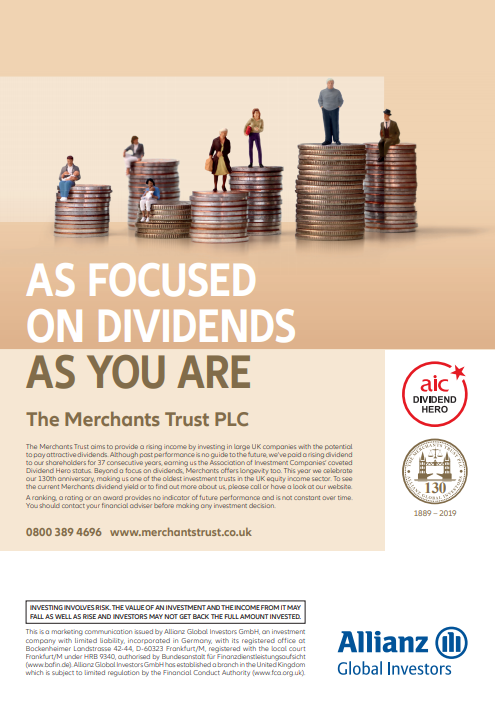 In this week’s show, James Carthew talked to Neil Hermon from Henderson Smaller Companies. Watch it again here If you were looking for QuotedData’s roundup of the week’s news, […]

An abundance of alpha Apax Global Alpha (whose ticker is APAX, but has been abbreviated throughout as AGA) has been listed for just over five years, but has […]