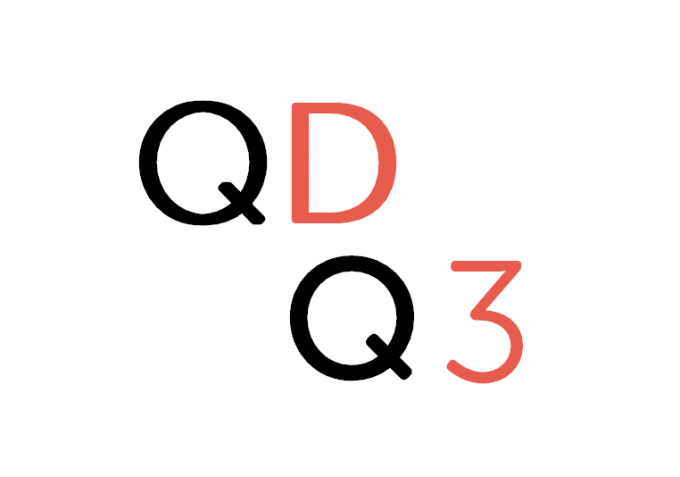 Global equities delivered positive returns over the third quarter of 2018.  This was principally because of strength in the US market. Political uncertainty and concerns about global trade held back other regions. Generally, government bond yields rose over the quarter. The UK equity market fell as the Bank of England increased interest rates and concerns built over the lack of a Brexit deal. This latter point contributed to sterling weakness.

Discounts have been volatile recently. This may be hiding a long-term tightening of the median discount to NAV. However, short-term uncertainty is holding back any recovery in NAVs, with a low in June, coinciding with the height of the US trade war rhetoric

Discounts on the Asia Pacific (ex-Japan) sector are responding to the same factors as the global emerging markets sector. The US trade war rhetoric and rising US interest rates have caused both to trend wider since the first quarter of 2018. However, in recent months, emerging markets’ discounts also reflect an oil price related rebound in Russia.

The majority of investment funds delivered positive returns over the quarter in NAV and share price terms. The top performers were from various sectors, with no real discernible pattern other than a good showing from the biotech and healthcare trusts. It is apparent that, with the exception of a few UK smaller companies’ funds, no UK generalist funds were near the top of the list.

On the negative side, Indian finds and other emerging markets funds and specialist Asian funds underperformed, as concerns about US trade tariffs, currency movements, commodity prices and the direction of US interest rates held these markets back. India, which is a large importer of oil, also suffered on the back of the rising oil price – impacting on inflation and the rupee.

Performance Data – Lindsell Train leads the pack but it was notable that healthcare and biotech funds had a good quarter.

Money in and out – There have been a number of fund launches and capital raises over the quarter, including Tritax EuroBox, Trian Investors 1, Hipgnosis Songs Fund and Ashoka India Equity. Greencoat Renewables raised €111m in an oversubscribed placing.

Real Estate Roundup Kindly sponsored by Aberdeen Standard Investments  Performance data July’s biggest movers in price terms are shown in the chart below. A number of REITs and […]